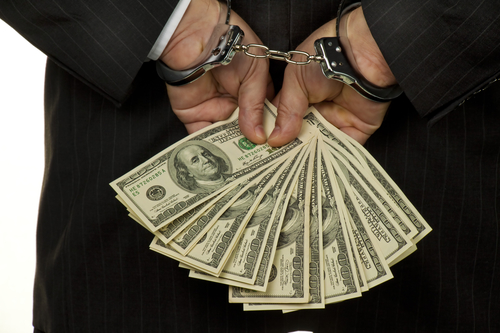 New York – Eight therapists were charged by New York police on Thursday in regard to a years-long scheme of faking therapy sessions with developmentally disabled children. The police claim the therapists stole government money allocated for that specific purpose.

The 8 police accused the suspects of stealing more than $600,000 in funds from the New York City Department of Health and Mental Hygiene and Medicaid.

Between 2012 and 2018, the suspects submitted thousands of taking sessions notes and invoices. The police now claim that these are fraudulent documents.

In return to these submitted notes, they received thousands of dollars in reimbursements from the government.

In some cases, the names of the children’s guardians or parents were falsified on documentation. The papers showed that sessions with two children at two different locations took place at the same exact time. Of course, this is not possible.

One of the therapists, named Lyubov Beylina, submitted 51 invoices for sessions that supposedly happened when she was in the Dominican Republic.