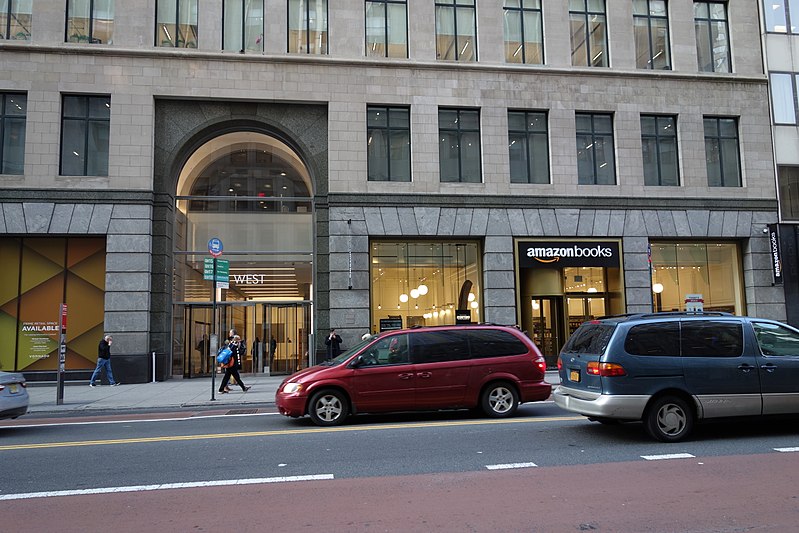 Jeff Bozos, the CEO of Amazon, has officially accepted New York’s 80-page proposal. As of this week, this proposal is free to view for the public.

A second headquarters, or Amazon HQ2, in the big city would mean an economic boost for Long Island. As more apartment complexes are being added, more jobs will be needed. Since New York has already proved their boosting economy to Amazon, the city seemed like a good fit. In recent years, New York has created over one million jobs, lowered taxes, and proved to have the best bond rating in over 50 years.

The company also chose New York for the city’s forward-thinking mentality. Amazon is a company of the future, revolutionizing the world of online shopping. New York recognized this in their proposal, stating that their above average minimum wage, marriage equality, and liberal reputation makes them a valid choice. Also reminiscent of Amazon,  their plans for a new transportation infrastructure display their innovation and strive for development.

Amazon also considered the education within the city. Most of New York City schools vary in subject but have a wider variety of schools more inclined to Amazon’s future job market.  Long Island City and its growth provide the workforce to grow with the company.

As of 2019 Amazon plans for the HQ2 to be officially established. In the next ten years, the company plans to add over 25,000 jobs and 40,000 within the next fifteen years.

In response, many have felt that Amazon isn’t just moving to New York, but they’re becoming a part of it.