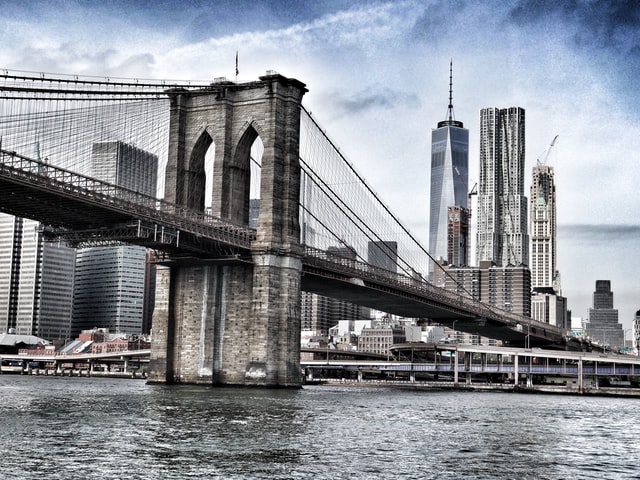 NEW YORK CITY, NY – Everyone in NYC’s mayor Bill de Blasio’s office is taking a week off, without pay. That includes the dude himself, Bill de Blasio. The whole team’s taking a temporary lay-off to help combat the behemoth that is the Big Apple’s multibillion-dollar budget crisis.

What must it be like to be a mayor of a major metropolis? You’re synonymous with the big city, while probably still hanging on to a small-world mentality.

Since the pandemic of COVID-19 hit the States, the city has been facing a $9 billion budget deficit. NYC has been kind of on a downward spiral since losing $336 billion when the fiscal year ended June 30th. As a result, Bill de Blasio will have a 12% cut to his office’s budget, compared to last year.

To make matters worse, he’s not quite sure if D.C. is going to help out. “I thought it would be an article of faith that there would be a federal stimulus, but there hasn’t been,” says Bill de Blasio.

At some point, the furlough will occur, between the first of October this year, and March of 2021.

But the fight won’t be over for a long time. Bill de Blasio and team is still knocking on Washington’s door for some sort of proof for the stimulus bill. However, the mayor seemed really against property taxes when it comes to the wealthy.

This is a fascinating turn of events as Representative Alexandria Ocasio-Cortez has implored New York Governor Andrew Cuomo to place a wealth tax on billionaires, in order to aid the efforts of citizens screwed by COVID-19.

In classic Cuomo mode, he rejected the idea in August. As he put it, the city’s “trying to get people to come back.” We’ll see how helpful that mindset is during the election.

And I’m not talking presidential.