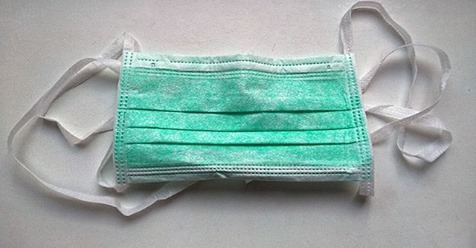 During the beginning of America’s fight against COVID-19, New York City remains the hardest impacted.

Now, as states start to reopen, and the results of the virus shrinking, New York City is entering phase 4 of the virus. The virus remains under control (for now) and it appears to be going down, the resulting images of open bars that are quickly filling with unprotected patrons is haunting.

“Don’t be stupid,” Cuomo said. “What they’re doing is reckless for them and other people. It has continued unabated and it’s getting worse. I am telling you that it must stop.”

These statements come as states like Arizona Texas and Florida are currently seeing a massive uptick in cases. While New York is extensively battling the virus, it has been able to slow it down and reduce its spread.

New York City is walking a fine line between exacerbating the virus and fully recovering.

Countless cities across the country have sent aid to the city in response to the virus. Their tireless efforts have helped to reduce the issues that come along with COVID. With public health officials working day-in-and-day-out, the resources are scarce.

Cuomo has also mentioned the influence on the school system. By allowing children to take lessons from home, many of higher officials are pushing for bringing children back into the classroom.

Cuomo is one of the first Governors to act on behalf of not allowing children back in school.

The results of reopening too soon are showing. The state of Florida is currently being held as the new epicenter for America’s virus. They are in the stages of fully reopening. With over 16,000 confirmed cases per day, it shows that the proper precautions need to enact in order for this to go away.