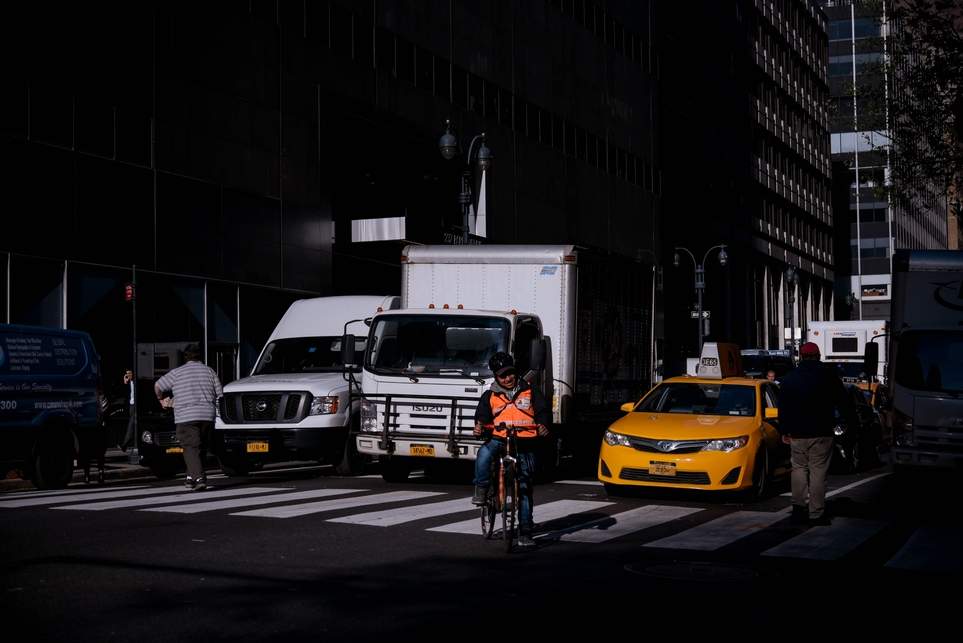 The New York State Department of Environmental Conservation is cracking down on idling trucks. The DEC announced an enforcement blitz last week that would attempt to cut down on diesel truck emissions. The DEC also announced an increase in diesel fuel vehicle inspections for the week. The weeklong blitz echoed a commitment to greater enforcement in New York City, where citizens can receive cash for reporting idlers.

Idling trucks in New York City are under vigilante watch

The DEC’s enforcement blitz is reminiscent of a Bill de Blasio-era law that rewards citizens of New York City for reporting idlers. The Citizens Air Complaint Program led to more than double the citations for idling in the city. Under the law, it is now illegal to idle for more than three minutes in New York City. In school zones, the limit on idling is just one minute. However, there are still around $8 million in unpaid idling fines.

The city council announced a variety of other environmental measures on Earth Day, including expanded electric vehicle infrastructure and organic waste collection. All of these announcements reflect a desire to make New York a more pleasant place to live for everyone. So, no matter if you live in New York City, Buffalo, or anywhere in between, you can enjoy clean air in and around your home.

All Adults can get COVID Booster Shots: ‘Reject Nobody’

When you see the Ford F-150 Lightning, you can tell that the car is an amaz ... Read More