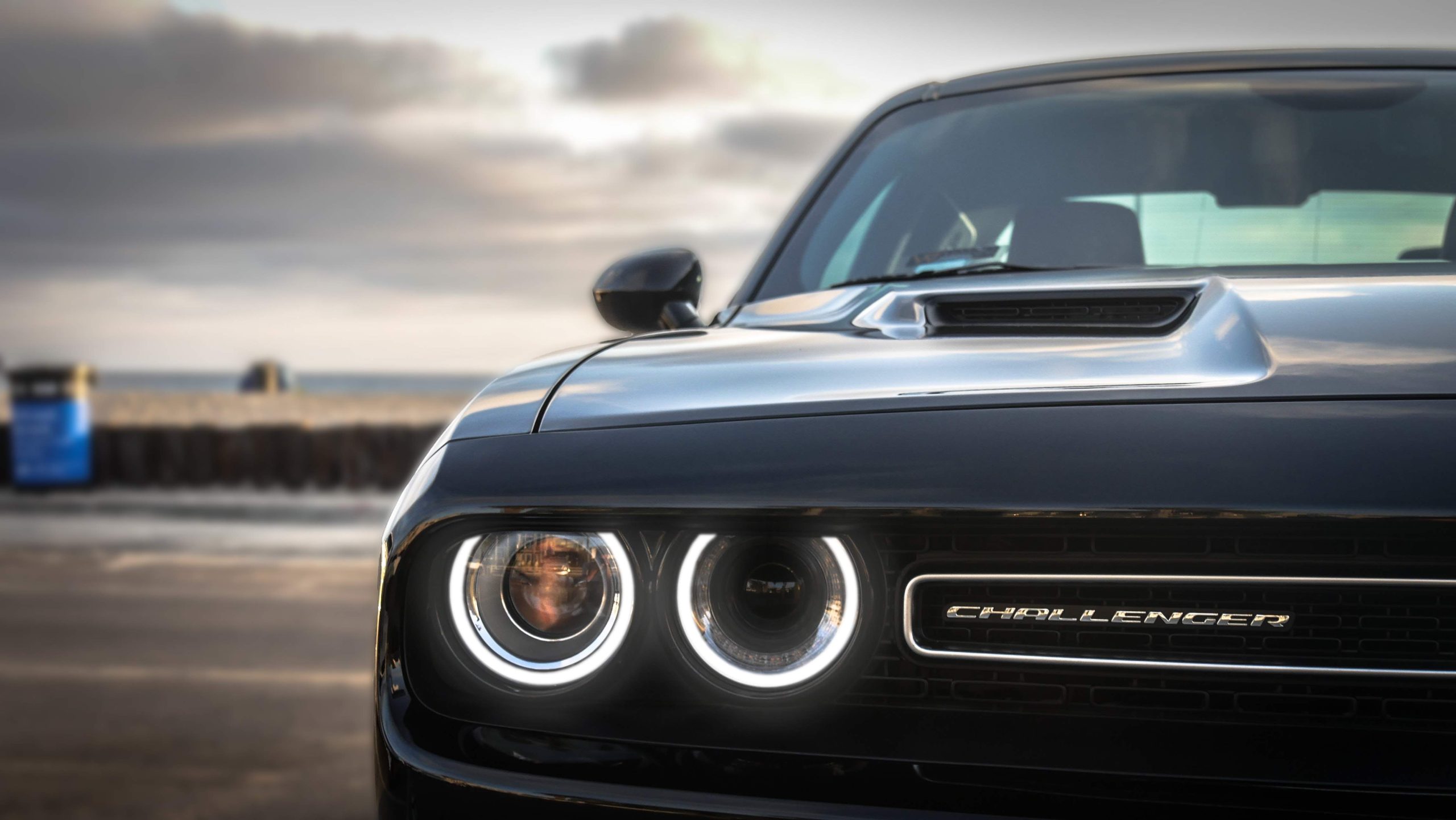 This Dodge challenges convention with an unconventional new fuel.

As far as I know, it’s been every boy’s dream to own a Dodge Challenger. It’s one of the most recognizable muscle cars in the USA. And yet, even superstar models have to burn out somehow. This case is no different as Dodge has announced after 15 years of running the Challenger, to take the unconventional muscle car off of the production line. It’s final year is 2024, but that doesn’t mean it will end on a low note. Sure they’re rumors, but they might indicate something. That the Dodge Challenger is going to be equipped with a 909-horsepower engine. That would be a very welcome update to the Dodge Challenger SRT Super Stock.

How can this be? Well, look at the energy source.

The Dodge Challenger SRT Hellcat model in 2024 is likely to run on E85 fuel. Also known as flex fuel, E85 is a mix between ethanol and gasoline with an even higher concentration of ethanol vs. the average gasoline concoction. The performance aspect of the E85 allows for thermal efficiency and therefore better fuel consumption.

This possible upgrade to the already impressive Dodge Challenger is totally an amazing means of giving the muscle car the send-off that it deserves. 909 horsepower is no joke. That would help power the car to 69 horses above what the Challenger SRT Demon can produce on race gasoline. Of course, this wouldn’t be the first time that a production car has chosen to run on flex fuel. Take the Koeningsegg Jesko. That vehicle can pass emissions while hitting about 1600 horsepower.

The Challenger running on flex fuel is to be confirmed later on in 2022.

You can note that the way the Challenger Hellcat is now, it relies on a 6.2-liter V8 that creates about 717 horsepower and 656 pound-feet of torque. If you went for the Redeye trim, that would heighten the output towards 797 horsepower and 707 pound-feet of torque. Going for one of the higher models, you would see that the Hellcat Jailbreak tops the charts with an output of 807 horsepower. Meanwhile, the Dodge Demon holds the Challenger’s record of high horsepower with 840 horsepower. That last one, however, warrants the owner to utilize 100-octane race gasoline, which often can be a little pricey.

Flex fuel or E85 is relatively less expensive because of the ethanol difference than most gasoline. It’s however, very resistant to detonation, which can be caused by aggressive ignition timing in internal combustion engines to therefore meet impressive power and torque figures. E85 is most commonly used in aftermarket-tuned cars because of this. So it’s not recommended for the faint of car.

If you are interested in shipping your Dodge Challenger from one location to another? You may as well use our enclosed car shipping service to protect your muscle car from dirty debris. At New York City Car Transport, we care the most about making sure that your Dodge Challenger is moved safely from Point A to Point B in our covered vehicle shipping carriers. For more information visit our website or call us and one of our live representatives will be sure to give you a FREE Quote. (929) 445-0222