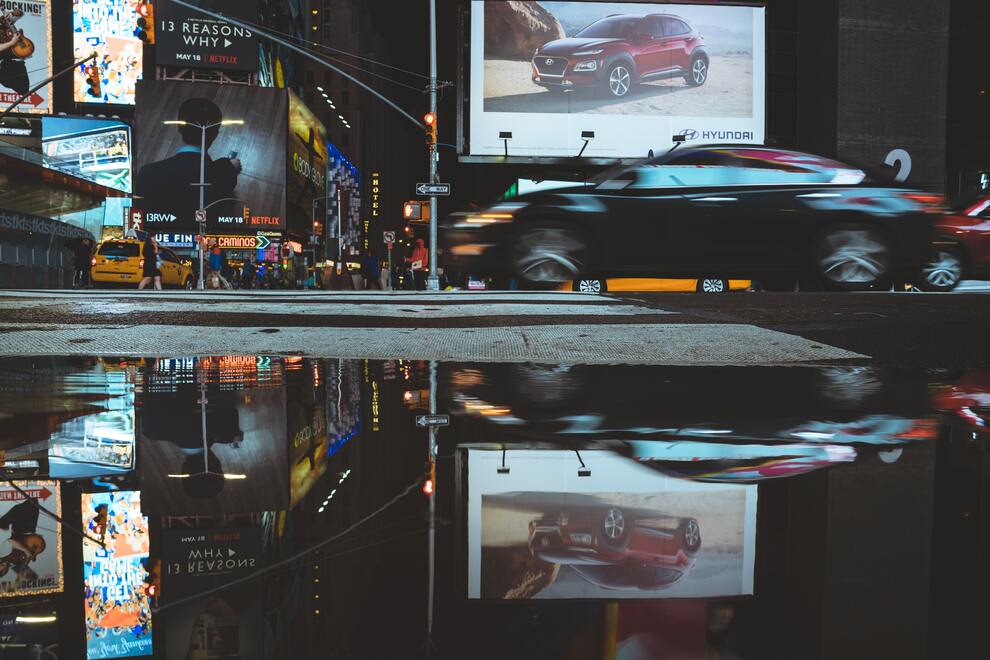 The annual program helps keep New York safe for everyone.

With Daylight Saving Time over, NYC Mayor Eric Adams is taking steps to make the city’s streets safer. Last Thursday, he announced that the “Dusk and Darkness” traffic enforcement program would return to the Big Apple. The program will bring about an educational push and greater NYPD enforcement of traffic rules.

The program began back in 2016 under Mayor Bill de Blasio. It started as a reaction to the annual increase in traffic accidents that comes with the onset of winter and the end of Daylight Saving Time. Now, it’s an annual program in its seventh year that helps New York reduce its traffic incidents significantly. Compared to the five years before the program was instituted, New York sees an average of 13.5% fewer nighttime traffic incidents now.

Dusk and Darkness Reminds Drivers to Watch for Others

After the “fall back” reset when Daylight Saving Time ends, many people think that the roads are safer. After all, drivers are typically getting more sleep, not less like in the spring. However, there’s a big consequence of the fallback in the evenings.

In the fall, peak commuter times in the evening get much darker, quite suddenly. As a result, visibility is more difficult for drivers who are used to driving while daylight is still out. This creates a number of problems for drivers and pedestrians alike. That’s why a big part of the campaign is always paying attention to pedestrians and cyclists, who are much harder for drivers to see and therefore at much higher risk. It also includes an NYPD enforcement push for minor moving violations, so make sure to be on your best behavior from Staten Island to the Bronx!

Dusk and Darkness has evolved over time to include a variety of other awareness campaigns. This year, the educational portion of the program will focus on safely moving and storing commercial waste. As more garbage trucks operate after dark, they need to make sure they’re keeping New York City roads safe.