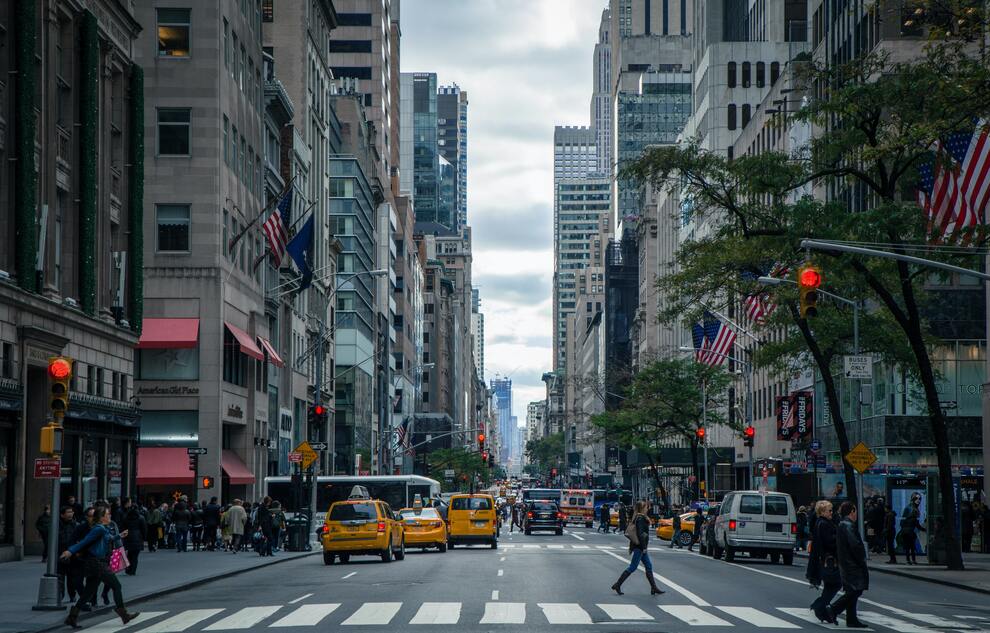 Fifth Avenue's look will get a major overhaul under Adams' plan.

Few places in New York City are as iconic as Fifth Avenue. This famous corridor of business and high-end retail is an absolute institution in the biggest city in the country. However, Mayor Eric Adams thinks it can be better than it is now. In a press conference on Sunday, he made that very clear.

The mayor proposed an overhaul of much of the Midtown section of the famous street. His plan calls for making the street more friendly to pedestrians. After all, Fifth Avenue is supposed to be a major shopping corridor. What better way to facilitate shopping than to make the street more pleasant to walk along?

Notably, the redesign proposal comes after multiple days in which New York City closed the street to vehicle traffic. The “Open Streets” days were quite popular, as they allowed people to enjoy walking NYC streets more freely. It also noted a positive impact on the economy of New York as the COVID-19 pandemic ebbed and flowed. Now, it looks as though some of the changes from those days will be more permanent.

Mayor Adams’ proposal calls for a massive redesign of the street from Bryant Park to Central Park. This nearly 20-block stretch of Fifth would become safer, less congested, and more friendly to people walking and biking through Midtown.

Specifically, the plan calls for a large increase in the space that pedestrians will take up. This means widening sidewalks, narrowing the street itself (likely to just one lane), and increasing accessibility for those who have mobility challenges. It would also take steps to prettify Fifth Avenue with more green space, trees, and increased lighting.

It seems as though the only downside of the plan will be the mobility of cars and other motor vehicles. However, New York City is already challenging for these vehicles. Maybe this plan will help keep cars off the road, thereby making NYC a more pleasant place to live, walk, and work. We can only hope that’s the case.

East Coast Restaurants Push Back Against the Vaccine Mandate