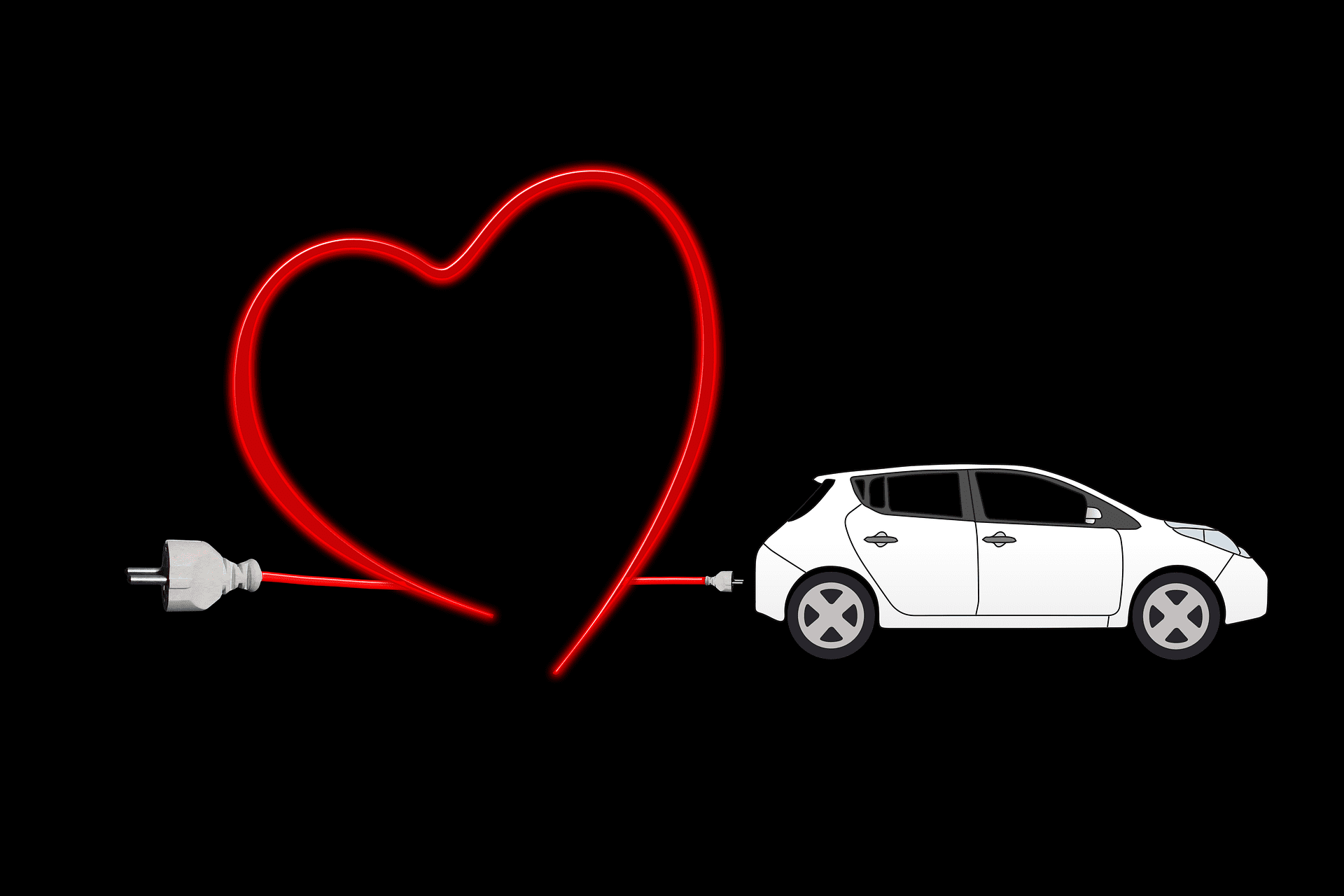 The SUV prototype is aiming to get buyers who need the proper “shape, space, power and energy consumption.” This prototype gives off a length of 15.2 feet, a wheelbase of 9.4 feet, and room enough for 7 individuals. This is possible to a “5+2” seating arrangement. There also happens to be a drag coefficient of 0.27 with a range of 435 miles, to accelerate from 0 – 62 miles per hour in only 3.8 seconds.

Secondly, Foxtron Has the Model E

The Model E is a luxury sedan utilizing a modular BEV platform with a similar appearance to the Lucid Air. It gives off stellar performance rates and is even expected to put out about 750 horsepower, streaking the rate of the Model E to 62 miles per hour in 2.8 seconds. Foxconn believes this one may be as fast as the Formula One. The prototype definitely has the ability to let mobile devices “seamlessly connect.”

Metro transit buses are in desperate need of 124,000 miles of acceleratin endurance testing as well as 1,000 hours of “rigid strength testing” over there at Automotive Research and Testing Center, otherwise known as the ARTC. Fostron is going to let the battery withstand temperatures up to 752 degrees. Allowing for the Model T to reach about 249 miles.