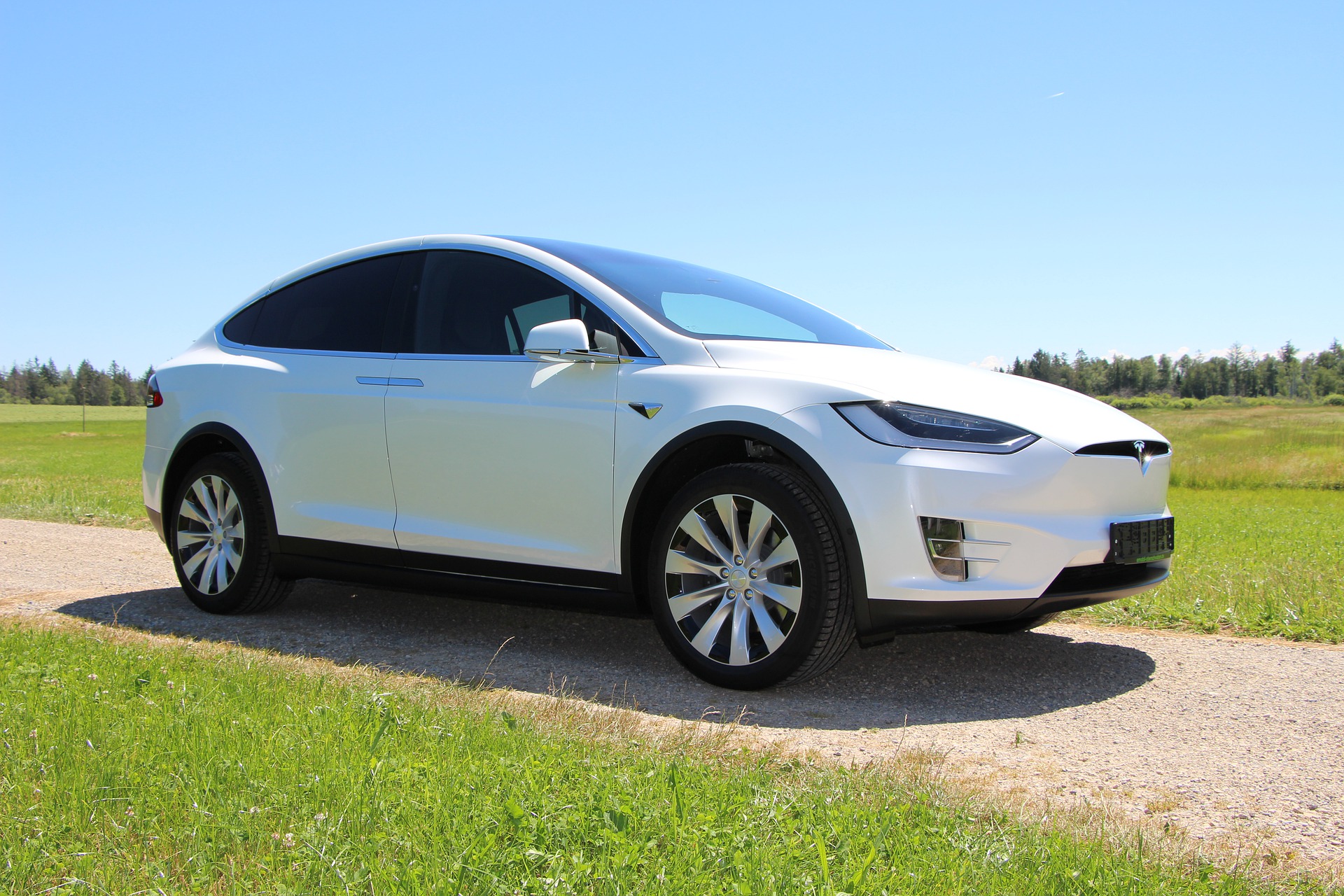 Full Self Driving is a new feature in Tesla cars. It basically is autonomous driving available in Beta testing form. The biggest thing to keep in mind on that topic is that FSD relies on total driver participation. If the drivers, for the beta program at least, don’t pay enough attention to the road, then they are booted. But don’t take my word for it. Take Elon’s.

Granted, the big software release allowing for full self driving to all Tesla users is a very early rollout. But to test that with a lot of capable full self driving testers is tough and if they can’t focus, the Level 2 autopilot driver assist will recognize that. Even the pressure applied to the steering wheel will shut off autopilot if the driver ignores making a shift in inputs. Lately, there is an in-cabin camera which enables you to keep tabs on everything.

For a while, that camera would be unable to operate. But lately, Tesla was willing to use the in-car camera to monitor driver attention. This is also a useful means of fighting misuse of the Autopilot features. It’s not entirely meant to be hands-free. The reason? The autonomous capabilities aren’t beyond that of Level 2s.

So full self driving can only exist to a certain point.

Not outside of acceleration, brakes, and steering control on freeways. Tesla may be able to handle the Level 2 Autopilot driver assist but it can’t handle inattentive drivers. And that very obviously is a legitimate concern. Autonomous driving, as we’ve seen in the past, requires the most attention to detail. Responsibility must be first and foremost. Finally, without proper measures being made to full self driving, the technology will have no reason to advance. And without that, FSD will only be so widespread. No one wants that, necessarily, do they?

Our team at New York City Car Transport is excited to see the future of autonomous driving!