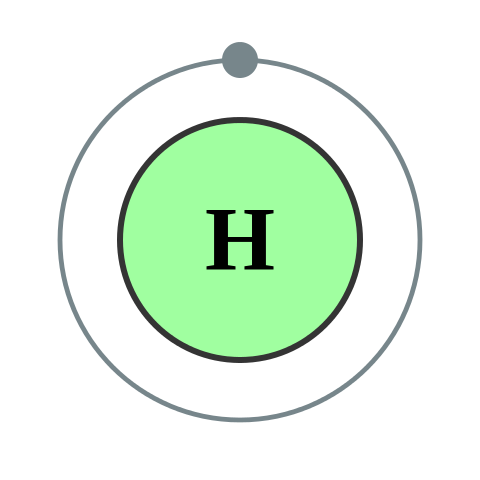 Hydrogen fuel was supposed to be a big competitor to electric vehicles. Unfortunately, the concept has hit multiple roadblocks along the way. With many new car buyers looking for alternatives to fossil fuels, the road to new and innovative technologies has been heavily in favor of Electric.

For the past few months, companies like Toyota have pursued alternative methods for refueling. These have come at a great advance in opposition to the oil industry. Unfortunately, there are a few reasons why this won’t take off as expected.

There are numerous variables for the energy of a hydrogen-powered car to move through in order to push the car. The process starts out traveling through wires and tubes instead of immediately through one source.

This process cuts down on energy production by a whopping 75%. Where standard EV’s typically only losing 20% of the overall power.

In terms of Cost, electricity is a far better money saver than hydrogen. Reports show that the average cost when refilling a hydrogen tank is $80. It is expected to reach the same price point that conventional oil has in the next 5 years.

From the newly emerging Chinese market to the overwhelming number of future EVs, it looks like the future doesn’t seem fit for the next best option.

In countries around the world, the adoption of fast charging stations has been the main form of focus for cars and trucks.

Even as we write this, GM has announced 10-12 new EVs for 2022, and Tesla is working on longer mileage and more affordable batteries.

The concept still has its merits, however. It has found its niche in the form of the commercial trucking industry. With the upcoming EV company “Nikola” getting ready to roll out its first fleet of hydrogen-powered Semi-trucks, the future may hold better things for the slowly declining fuel.