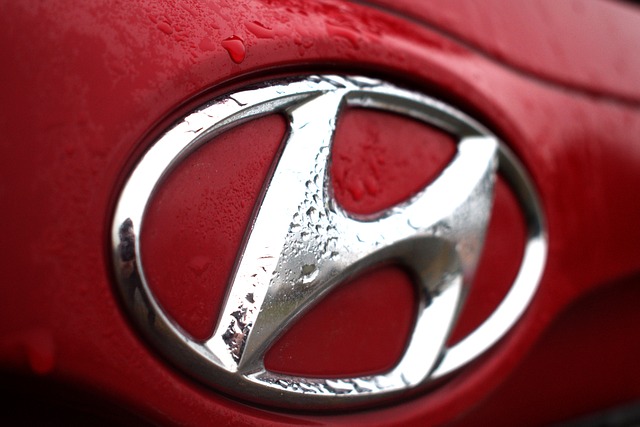 Hyundai is one of the world’s largest auto manufacturers. With their goals to move forward with electric vehicles now coming true, the automaker is making headway. Unfortunately, this comes at a time when Tesla is quickly surging ahead.

Annual reports are coming out in Korea – the country of Hyundai’s founding. For many residents, choosing a new car is difficult. Well with the name bolstering from Tesla’s new factory in China, many are choosing the pioneer over their home team auto maker.

Hyundai was one of the first backers of hydrogen cars. After putting large sums of money into the potential for hydrogen, the company is idly sitting by as cars fail. Not only that, but they get to sit aside while they watch Tesla completely dominates the electric car market.

Hyundai Put Too Many Eggs In Hydrogen

Hydrogen has not gone the way it was originally thought. Throughout the world, electric cars are shoe-horning their way into families homes. The development of longer lasting batteries and more reliable technology is what is propelling electric faster than anything right now.

The company is looking to introduce two fully-electric models by next year. A crossover SUV and a sedan.

Having their foot in the race in critical to continue electric sales. Now that they have seen how the market has gone for hydrogen, the only way for the auto maker to continue is by switching over to electric.

Hyundai currently holds a strong portion of auto sales in the EV industry. Unfortunately, the industry seems to be shifting in a different direction. One of the industries leading developers for charging systems: CHAdeMO is moving to CCS for integrated international use.

With so many looking to keep their heads above water during the emergence of a full EV industry, Hyundai is looking to make the necessary steps in order to continue its growth.