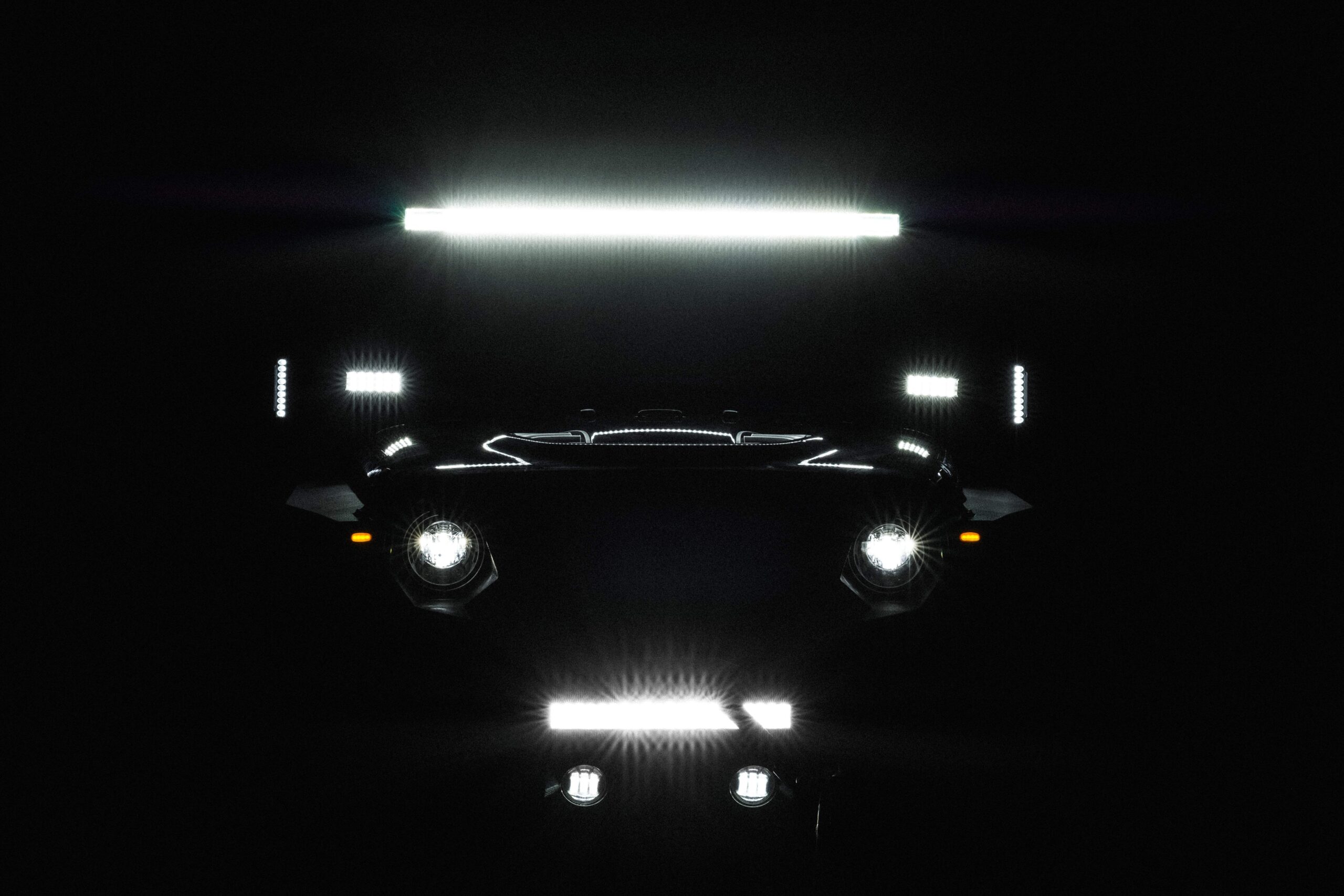 Jeep is creating Electric Vehicles out of their own models.

Jeep is planning to release four brand-new all-electric EVs in the United States and Europe alike. All by the end of 2025. This move is the latest and greatest as the automakers plan to hit about 50% of total electric vehicle sales in the US about 2030 and 100% in Europe. It’s been since 1941 that Jeep has created rugged SUVs for the pleasure of encouraging adventure. In such a way the band has created enough loyalty to develop a fan base that will only buy Jeep vehicles.

The automaker had been bought out by Chrysler in 1987 while having also been merged right in the Stellantis brand. Of course, Jeep is turning the brand into a whole new style of innovation.

Jeep has been destined to pursue the Stellantis Dare Forward 2030 strategy. This involves in particular to release new Jeep EV models while becoming carbon neutral by 2030. Jeep had been founded on four values. Freedom, Passion, Adventure and Authenticity. Jeep plans to become the leader in zero-emissions SUVs while announcing which models are turning into EVs for North America and Europe.

The new EV models that are coming involve the Jeep Wagoneer S EV, the Jeep Avenger, the Jeep Wrangler 4xe and the Jeep Recon EV. It’s all a transformation of the technology that had been there with a new 4xe with advanced torque and quick acceleration.

The Recon will come with removable doors and windows for open-air access, as well as travel guides for off-roading as well as Selec-Terrain traction management and aggressive off-road tires with tow hooks as well. It will be one of the premiere models to launch in North America.

The Wagoneer will hit zero to 60 mph in only 3.5 seconds. As well as come equipped with a new design to compliment the hovering wing. Another cool thing about the Wagoneer is that it will have 400 miles of range on one charge. With 400 hp, that’s not bad.

With a target of 400 killometers all-electric range, it’s going to be maybe the most fun SUV out of the lineup that offers itself as an all-electric alternative to the heavyweights in the space. This will be introduced primarily to the Europeans. They’re certain to be running on 100% Electric Jeeps by 2030.

Not much is known about the flagship model of the Jeep but it’s sure to be electrifying with new features we’ve yet to hear of!

To think that there could be an electric version of the nation’s favorite off-roading car brand is exciting entirely. One can hope that Jeep will progress further, faster than other electric masters.

Polestar Has To Recall Their Latest Electric Vehicle Because Of Inverters

There have been fourteen landmarks illuminated by Governor Kathy Hochul for ...Read More