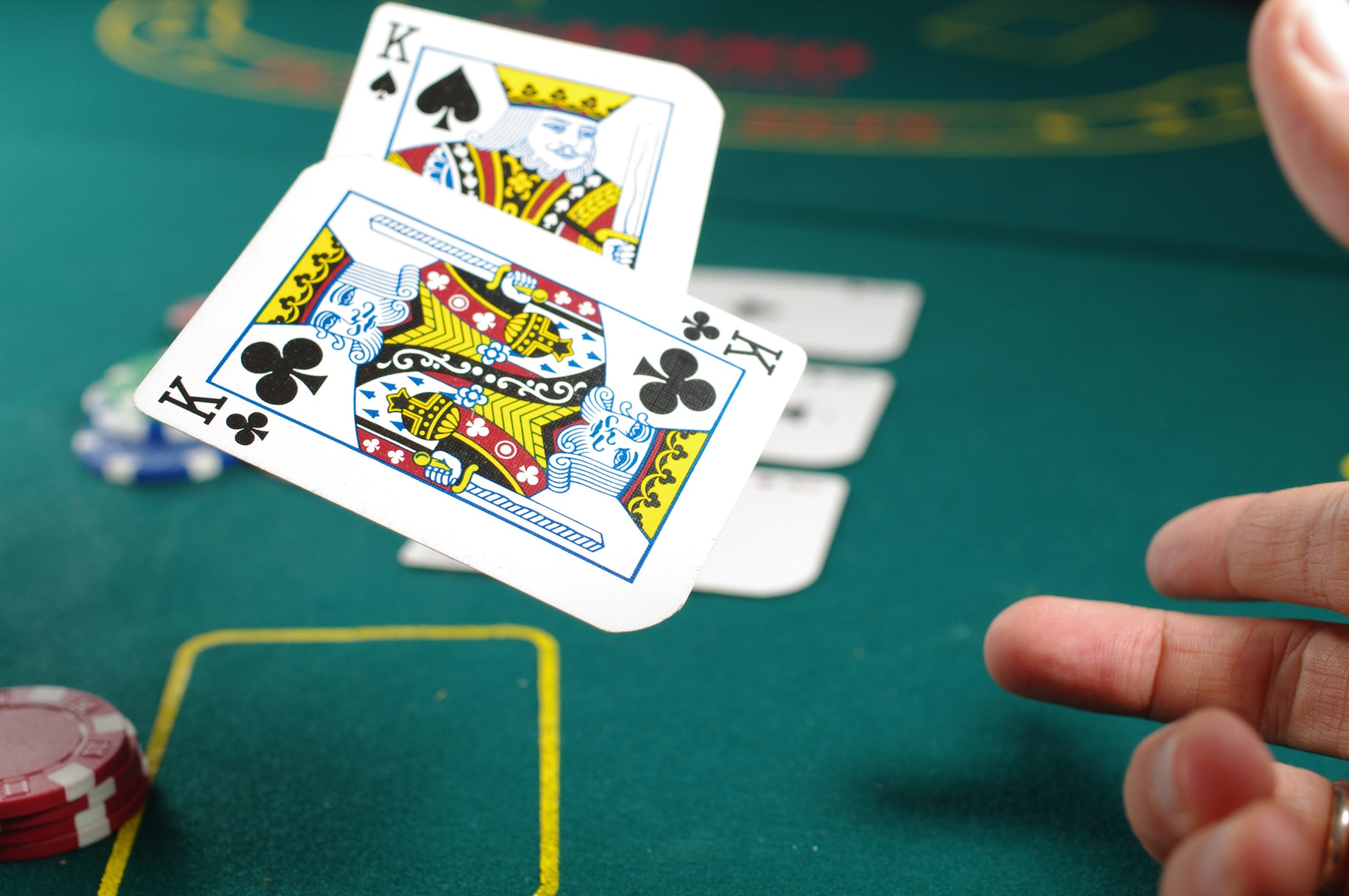 Manhattan is essential to a booming casino revival.

You ever been in a casino? Do you know how exhilarating it is to be gambiling? Must be a little risky as well. But furthermore, it might turn out in a large win. At least, that’s what developers are hoping for. The idea of casinos being a NYC institution is a relatively new idea. It would be more normalized if it was at Atlantic City or Vegas. So the very idea that gaming operators and developers mobilize to bid for a license to operate into the city, as the New York Post had reported. The gaming commission will be able to award about three licenses downstate. NYC Mayor Eric Adams showed a desire for there to be two licenses in the city.

Related Companies is specifically peeking at a venue near Manhattan and Hudson Yards’ megadevelopment on the Far West Side. All around the company, representatives have met with the City Hall officials in order to discuss a brand new proposal for the area. More developers like Vornado and SL Green are also eyeing Times Square to partner up with various casino companies. Everyone from Sands and Wynn to the Hard Rock. It’s a rather conscious fact that Hard Rock is in further discussions for partnering with the Mets owner Steven Cohen. In specific for a Queens casino at Willets Point. There were plenty instances of interest in the casino scene through various lobbying efforts.

The Big Apple Is Sliced In Half Over The Casinos.

There’s a casino opening up in the seaside suburb of Coney Island. John Catsimatidis himself said that “casino would be a wonderful thing for Coney Island and Brooklyn.” The competition for a brand new casino is in theory for three licenses continues on. As you could probably tell, there were multiple gaming licenses dispelled. Empire MGM may be at Yonkers, resorts World Genting may find themselves at Queens. So on and so forth.

Senator Brad Hoylman had this to say: “I strongly oppose a Manhattan casino in concept. I don’t know one constituent who wants a casino.” Perhaps by being so vividly against the casino, Hoylman could potentially be stunting the growth that New York City could be experiencing. This is potentially a battle upwards to carry over a casino to elsewhere in the city. Major community approvals would have to be accumulated as a possibility that some politicians are rallying against.

New York scored about $500 million for every license. The following step in the process is the formation of a siting board by October 4th, which leads to a request for bids.

If you find yourself wanting to leave New York City, use our auto shipping service. Come to New York City Car Transport for us to bring your vehicles to a new location. We have the best drivers and carriers to move your vehicles safely. Not to mention, we’re more affordable than any other auto shipping service in the area. It’s amazing how strong our carriers are. Call us to learn more information and we can give you a FREE Quote on your shipping request. (929) 445-0222