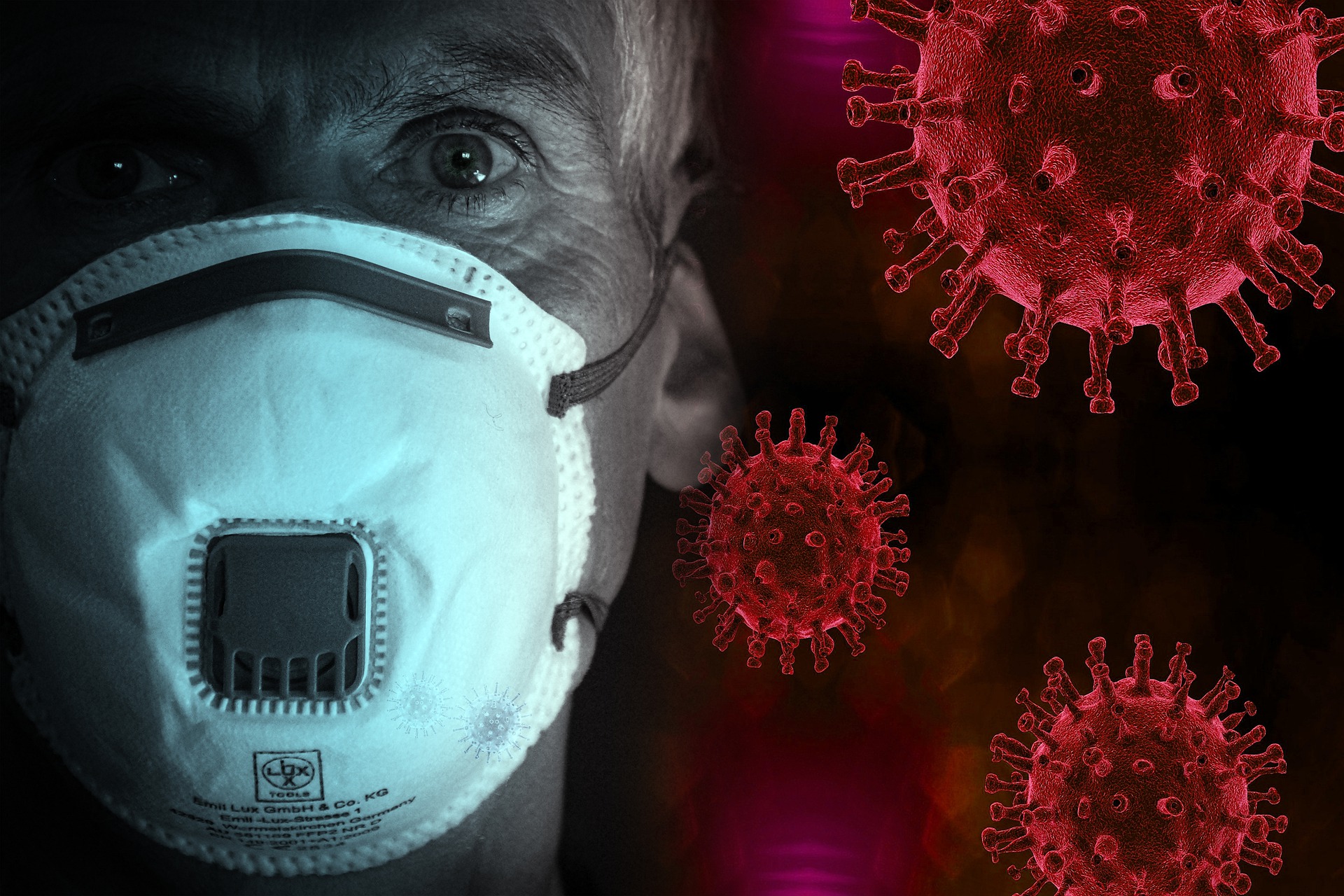 NEW YORK CITY, NY: During a gathering in New York City on late Tuesday, members of the ultra-Orthodox community protesting the new restrictions imposed on neighborhoods with alarming numbers of new COVID-19 cases with burning masks.

One of the protesters tried to block the camera when NBC New York’s crew arrived at the scene in 13th Avenue and 50th Street. This occurred in the Borough Park section of Brooklyn. Yet video shows at least over a hundred people demonstrating against Gov. Andrew Cuomo’s latest rules. These rules include limiting capacity at houses of worship to 10 people or 25%.

One Person Injured in a Physical Confrontation

The gatherings continued into early Wednesday morning. Unfortunately, one person got hurt “from a physical confrontation with another congregant (s)” However, it was unclear as to what led up to it, according to the NYPD. A fire occurred in the middle of a crosswalk. Protesters threw cardboard boxes as well as masks in the flames.

Mayor Bill de Blasio said he will not allow assaults and “that there will be consequences for those who have done that act.” Mayor de Blasio made the statement during his Wednesday Corona Virus briefing.

Meanwhile, he said during his own teleconference Wednesday, Governor Andrew Cuomo said: “These are difficult rules, this is a dramatic shift for society, it always has been,” before adding that “there’s always been opposition but most New Yorkers are smart and have common sense.”

At one point, the protesters became very heated and chased away two deputy sheriffs. Police said no arrests or summonses made.

“Mr. Cuomo, Mr. de Blasio think we’re nobodies. Are we nobodies?” Heshy Tischler, a community activist, said to the crowd last night and got a resounding “No” as a response.

In a statement to NBC 4 New York, Sheriff Joseph Fucito said in part: “The Sheriff’s Office has to conduct many duties that are highly unpleasant to the recipient such as arrests, evictions, prisoner transports and summons issuance to the name of few.

They necessary as the legitimate exercise of the duties of the office. Deputy sheriffs deal with adversity daily by being professional and consistent. The Sheriff’s Office baseline enforcement strategy has and continues to be education and enforcement when pertinent.”