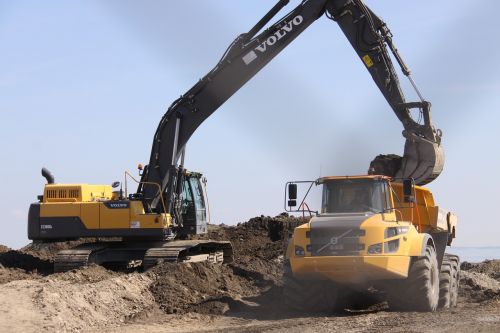 The present global epicenter of the pandemic outbreak resides in New York City. As of Friday morning, New York state counted 7,844 deaths attributed to covid-19. Nearly 5,000 of those come from NYC. Total case count in the state rose to nearly 160,000, over 87,000 of those coming from NYC. While the curve appears to flatten, the influx of bodies prompts officials to utilize a mass grave site as well as mobile morgues to manage the volume.

In preparation for the rising number of deaths, mobile morgues set up refrigerated boxes to temporarily house bodies. City workers stationed the trailers on Randall’s Island outside Icahn Stadium. They allow the city to store potentially contagious bodies away from more populous areas.

Dwindling space in funeral homes and full-time morgues forced the city to take these measures.

The bodies, first wrapped in body bags, then placed in wooden caskets with their names scrawled across the cover, get stacked and buried in a mass grave.

Before the health crisis, prisoners from Riker’s conducted the burials. However, given the sensitive nature of the burials during the outbreak, contractors tackle the job. Outfitted in personal protective equipment, they line the caskets tightly together. Then, they cover the rows in dirt on the desolate strip of land in the waters east of City Island.

Health officials expressed optimism regarding the efficacy of social distancing measures in stemming the spread of the disease. However, the outbreak remains far from over as New York City grapples with its peak.