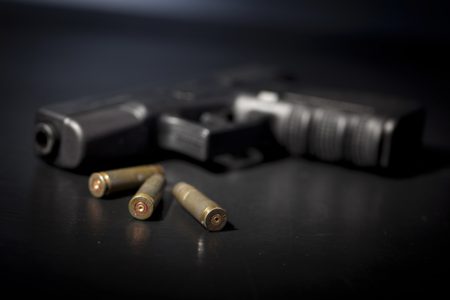 NEW YORK – New York police reported that five people, among whom there were 2 children, were shot during a Thursday night memorial service in Syracuse, New York.

As the neighbors inform, around 50 people gathered around a house to commemorate the death of a person who had died of a cancer. Around 10 – 15 shots broke the silence and made the neighbors ran into the house. Shortly after the shooting, ambulance crews and police cars arrived at the scene.

Syracuse police reported that in a separate a teenage was shot shortly before 10pm local time a few blocks away from the mass shooting location. There is no evidence that if these two incidents are connected with each other.

As one of the witnesses mentioned, just before 9 p.m at least two people in black hoodies outside of a house on West Beard Avenue were lingering. The latters were trying to pass the road.

However, the woman noted to “No Trespassing” sign to signal for the two men to leave. However, as the light went on, the two people walked into the backyards of nearby houses on Midland Avenue near the house.

The police assume that these two people may be connected to the shooting.