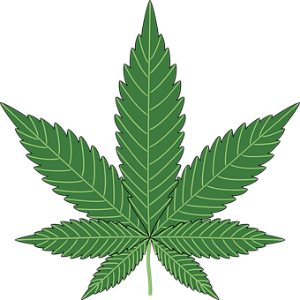 The continued mainstream take-over of marijuana is being felt in more and more ways throughout the country. Currently, 11 states, along with Washington D.C., have legalized recreational cannabis. Still, policy and lawmakers have had a tough time finding consensus on whether companies could refuse a job applicant based on their pot usage. Nevada has made a determination – they’re saying it’s illegal.

That’s right. Nevada Governor, Steve Sisolak signed Assembly Bill 132 forbidding employers to snub applicants based on the findings in a marijuana test. The law kicks in on Jan 1, 2020.

Interestingly, there are stipulations to the legislation. For instance, the law does not apply to people who are in line for positions as firefighters and other public safety positions. This includes emergency personnel.

Of course this bit of legislation did not at all sit well with the Nevada Trucking Association. Consequently, the law was revised to allow pre-hiring marijuana testing for operators of motor vehicles or any other job that “in the determination of the employer, could aversely affect the safety of others.” This is according to the actual law that will go into effect.

“As our legal cannabis industry continues to flourish, it’s important to ensure that the door of economic opportunity remains open for all Nevadans. That’s why I was proud to sign AB 132 into law, which contains common-sense exceptions for public safety and transportation professionals,” Sisolak said in a written statement.

Nevada Assemblywoman Nina Neal realizes the immense popularity of legal weed in the state. However, until now there’d been no formal policy to keep employers from denying users jobs.

So what do you all think? Now that Nevada is doing this, is it time for other states with legal weed to invoke similar protections? Also, how do you feel about it being allowed for driving jobs?