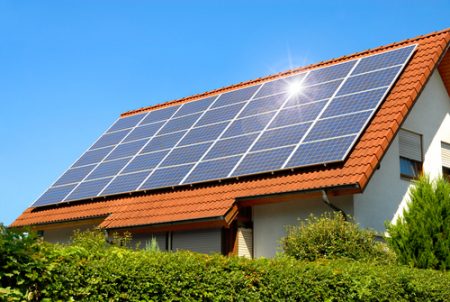 The United States of America was one of the first countries to adopt a solar energy policy. It had the aim of better utilization of solar energy. With the solar energy development, the new innovation brought about a number of benefits, among them being more jobs, reduced costs and growing installations. Nevertheless, New York City was never on the list of solar cities. That’s a sad news because the city possesses all the key essential factors: an increasing demand for electricity, acres of roof space and high energy locations.

Mapdwell estimated that the city has the potential to provide 1.2 million homes with solar. It is equal to planting 185 million tree. So far, New York City has only 18.8 megawatts of rooftop solar, which is less than 0.2% of its potential.

New York City has recently started launching Community Solar.  The solar project enables to “sell” the energy produced to any business or resident in the same utility area. A simple apartment dweller can get profit from this business model and make solar profitable for everyone. It will allow building owners and landlords to get a return on their investment and make installing rooftop solar worthwhile.

Community solar subscribers don’t make an advance payment and don’t have to own a roof or even have one suitable for solar panels.

New York City and the state greatly believe in the success of this solution. The author of the “Reforming the Energy Vision” Strategy, Gov. Andrew Cuomo suggested community solar innovation.

In 2015 within Community Distributed Generation Program, the residents were able to participate in the solar market regardless the fact whether they rent their apartments, live in a building or own property that doesn’t fit solar panels.

The city and states implement several other incentive programs, among them being NY-Sun, motivating the residents to use as much solar energy as possible, thus benefiting themselves and the environment