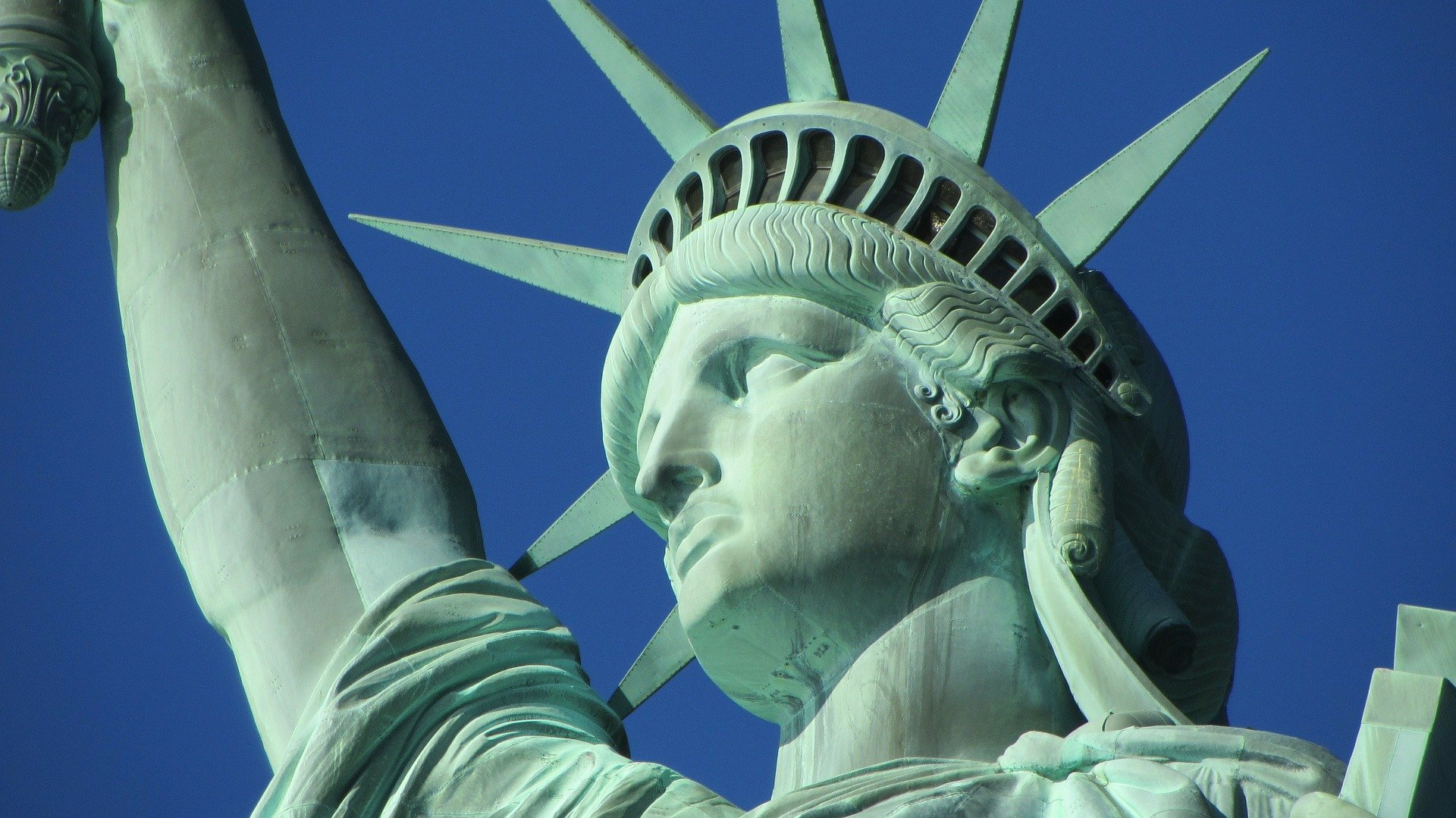 “This is a figment of Donald Trump’s trouble-ridden imagination,” New York City Mayor Bill de Blasio told reporters. “The only anarchy in this country is coming from the White House.” Boohoo! Every major city throughout the U.S. has been destroyed to some degree and much more than others. In fact, why should all national cities get money to help defund the police and have agitators loot, riot, and terrorize anyone that gets in their way and innocent people.

White House issued a memorandum in early September saying that some urban areas are “permitting anarchy, violence, and destruction.” In fact, this comes after weeks of relentless and destructive street demonstrations this summer. Therefore, this memo mentions New York City among the three cities.

President Trump tweeted that he blames unrest in several cities on “radical left Democratic governors and mayors.” This came a few days later on September 7th. This is true so as they repeatedly egged on the violence and anarchy and encouraged it.

Attorney General William Barr Steps in and lays Down the Gauntlet!

Federal funding could be cut from these cities, Attorney General William Barr made it clear. “We cannot allow federal tax dollars to be wasted when the safety of the citizenry hangs in the balance,” Barr said in a statement. Yes, it would be a total waste. We need the Republicans to step in and show the U.S. that law enforcement continues to be vital, absolutely necessary, and the boss to protect public safety.

de Blasio was on a conference call with reporters. He told them the lawsuit was filed on Thursday, October 22th which challenges the legality of the Trump administration’s action.

“It’s morally wrong, it’s legally unacceptable and it’s unconstitutional and we’re going to fight it,” de Blasio said. Fight away! So is the way our U.S. cities are being pummeled into the ground. In fact, anyone that gets in way of the protestors’ path should just passively succumb to the abuse and violence?

The Trump administration has already taken actions to divert funds away from the three cities, according to Johnson.

“They’re taking this anarchist designation and starting to include it in applications for federal grants,” Johnson said. “They’re stepping way over their bounds.” No, not really. It’s time to get tough! We need our government to fight back and reclaim our cities!

He added that there is “no basis in law, no basis in fact” for the “anarchist” category.

Therefore, after the deaths of George Floyd and other Black men and women in police custody, protests erupted around the country.

New York City officials say their city alone could lose as much as $12 billion in federal funding. File this under the “too bad, too sad” category.