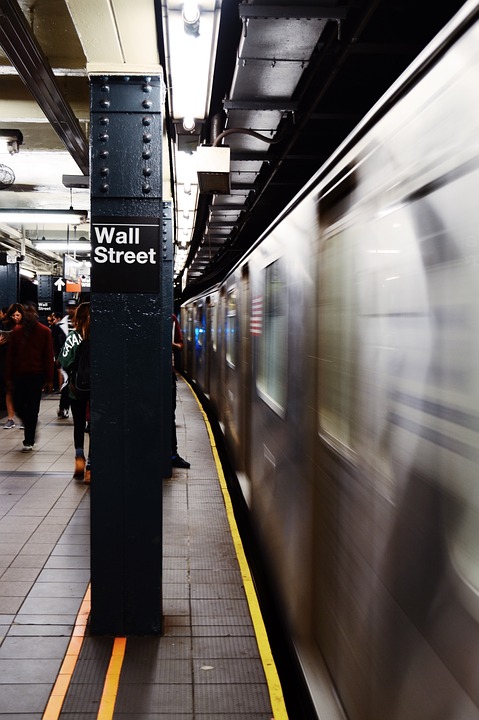 The US might be the most car-driven country in the world. That is just the way it rolls. However, most big cities across the nation also offer public transport for those who wish to use it.

Public transit is not only a good and efficient way to move around your city, but it is also a healthy and environmentally friendly habit. By riding a bus or the subway, you spare the Earth toxic car emissions and you avoid being stuck in traffic forever.

It is also beneficial for you since it prompts users to walk to and from the stops. What’s more, it is a convenient way to move around and forget about parking!

Recently, a new report by StorageCafe has listed the top 10 cities in the US with the best public transit systems. To come up with a comprehensive report, the online listings portal has analyzed four key factors.

First of all, the report takes into consideration the percentage of residents that use public transportation in a regular manner. Secondly, they have also considered the cost of public transit services in each city, in comparison to the average income.

Then, they focused on the average amount of time that a commute to work takes. And, finally, the report compares the time difference between driving your car somewhere and getting there via public transport.

After this careful scrutiny, New York City has been ranked as the sixth-best city in regard to public transit.

The factor that was most outstanding in NYC was the big percentage of residents that actually use public transit, with a staggering 56.5%. In relation to the time it takes to commute the city ranked in 20th place at 48.7 minutes.

It was also number two in the list of most expensive public transit in the country. An average NYC public transit user spends around $127 a month in transportation. Meanwhile, when it comes to the time difference between taking public transport and driving, NYC ranked as the seventh-smallest difference.

The report showed that it was only 14.8 minutes faster to commute by car.

The ranking featured Washington D.C. as the number one city in public transit. The next places were awarded to San Francisco, Boston, Seattle, and Chicago. All of which ranked above NYC.

In seventh place was Philadelphia, closely followed by Portland and Baltimore. Meanwhile, the last place was given to the city of L.A.

It is true that sometimes driving a car can be faster or more convenient. However, data shows that the popularity of public transit is increasingly rising all across the country.

By 2017, more than 7.5 million people used this public transportation to commute to work all around the US. This means an 11% increase in users if we compare it to 2010 data.

What do you think about public transportation? Do you usually use it? Or you can’t give up your car? Let us know your thoughts and comments in the section below!