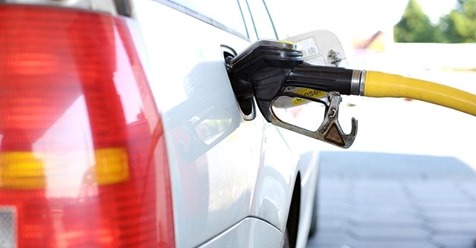 Oil is seeing the lowest price since before the new millennium. With production from other countries being so high and the economic downturn of COVID-19, the world has seen gas prices as low as $1.50.

Prior to COVID-19, both Saudi Arabia and Russia got into a battle for production. This would increase the production of oil by a significant amount and remove the limitations as to how much each country could produce.

From there it was a neck and neck battle for the highest production. Unfortunately, this did not take into account the issues with a global pandemic.

The global pandemic that is COVID-19 started out in Wuhan, China and then to the rest of the world. In order to avoid and control the spread, countries across the world began “stay-in-place” protocols. This would help to limit the amount of interactions in order to stop the spread of the disease. Unfortunately for gas, this meant less traveling.

Airlines were no longer making trips due to the unsafe nature of traveling during a pandemic. This was the first nail for big oil. Without airlines making flights, a huge chunk of the industry was taken out.

The second came from less commuting. Everywhere across America, business has stopped. People who could work from home were recommended to do so. The average refueling for daily drivers was almost nothing.

With oil being produced in record numbers, and so little people refueling, this meant that the industry hit a road block. With so much being produced, there was little place to store it. Even for both Russia and Saudi Arabia, a cut of 10% of their production did nothing to help soften the blow.

The actions are leaving the oil industry in a bind. Having many benchmark companies now applying for chapter 11 bankruptcy, it has put stocks down below $0 per barrel.