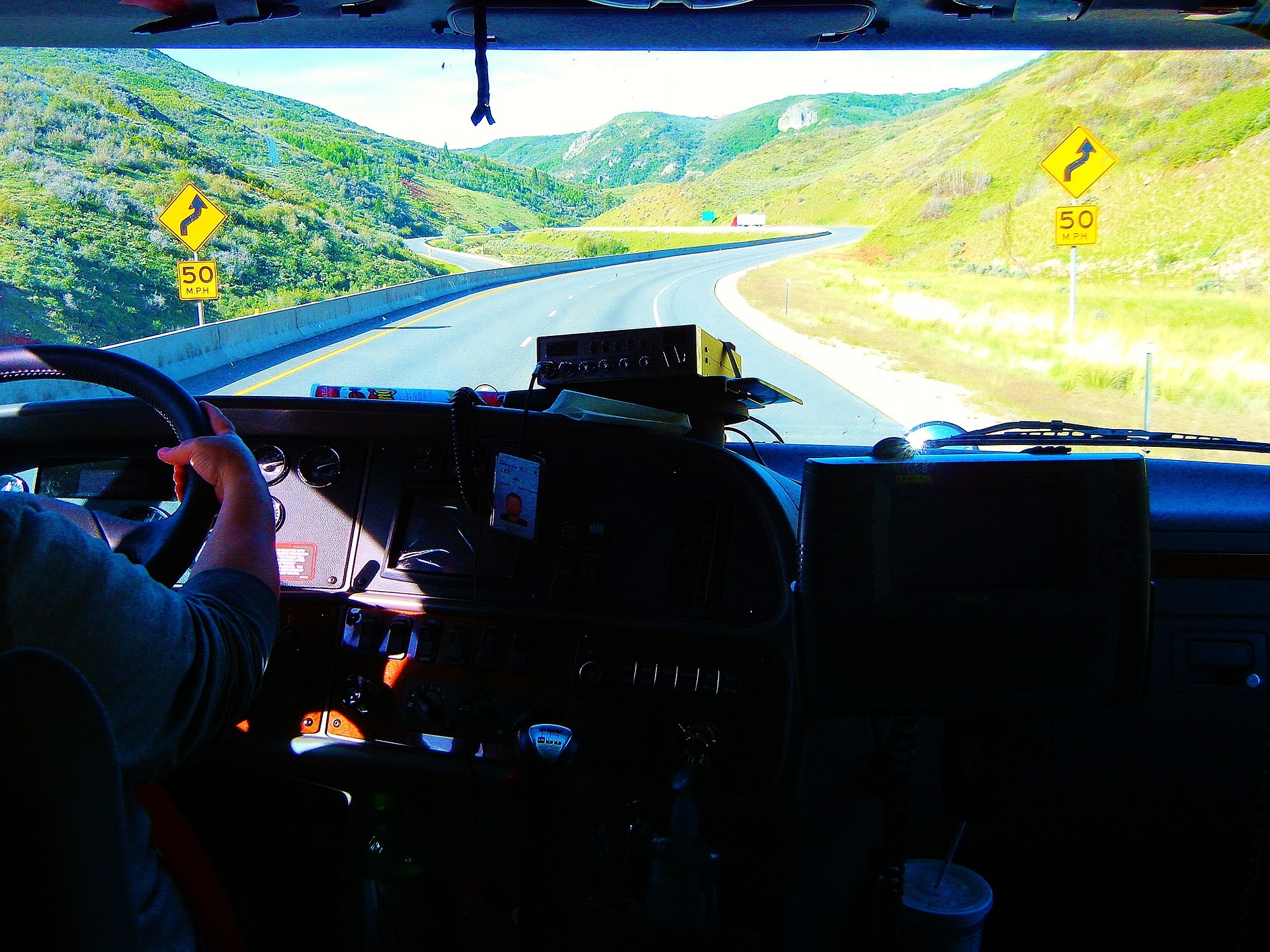 Healthcare on an affordable and abundant basis may be more quickly available for owner-operators than previously thought. The Affordable Care Act, as it stands, reduces the health insurance costs. These costs have been bearing over since the last decade. Small fleet employers have had a genuine interest in providing health options to employees and contractors alike, but it still hasn’t been properly abated. Partially, because it’s been increasing too quickly. In turn, this has given a call for health insurance alternatives.

Owner-Operators are in a healthcare pickle.

Frankly, an alternative seems like a more suitable path than to rely on the government alone, especially now, when they have other matters on their hands. The National Association of Independent Truckers or NAIT is offering health-sharing insurance through OneShare. The group, while having been founded in connection to religion, operates on the basis of having members pay a premium. If health service is needed, OneShare, therefore, operates as an insurance claim. Relatively simple and utterly genius. Plans like these are likely to begin anytime, without restriction as the ACA plans enrollment will be alternating according to the ecosystem of healthcare lately.

Plans like OneShare’s are available whenever, but the cost in health-sharing is really the attractive number here: these plans are typically between 40% and 60% less than what ACA offers. Being that they have subsidies. As it turns out, however, families / individuals aren’t likely to leave ACA plans when involving themselves. NAIT, however, will still exist when the subsidies stop being problematic.