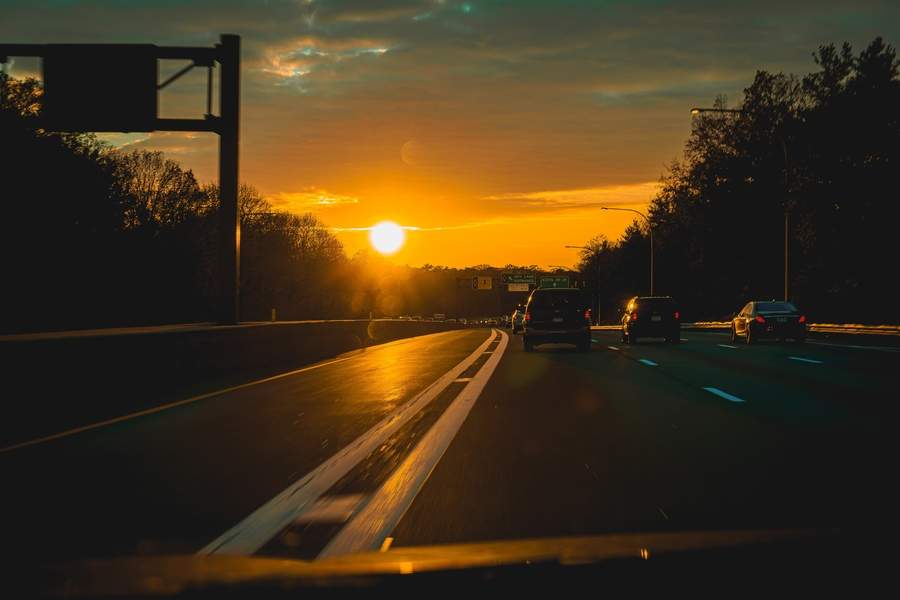 A New York highway at sunset

New York’s Route 17 has for years been the target of much debate. The highway spans nearly 400 miles of downstate New York, serving as a major commuter highway and tourist thoroughfare; yet, it only spans two lanes on either side. Because of this, congestion has become a major problem on NY-17.

Luckily, there are major forces at work attempting to widen the major highway. 17-Forward-86, a coalition of many Hudson Valley businesses and organizations, advocates for a widening of the highway. The coalition believes this will bring much economic development to the area, as well as easing traffic woes.

The coalition hopes to extend Route 17 to the point that it becomes part of Interstate 86. This expansion, they say, “stands to generate $82 million in additional state sales tax revenue,” over the decade after its construction.

17-Forward-86 cites the 2013 Route 17 Transportation Corridor Study, conducted by NYSDOT, as evidence of the expansion’s necessity. The study found a need for a general use third lane, noting that traffic congestion would only worsen over time. NYSDOT is currently working with the Federal Highway Administration on a Planning and Environmental Linkages Study (PEL) that will evaluate the feasibility of expansion and its potential environmental impacts. However, not everyone agrees with this proposed widening.

Some groups are worried that the expansion will cause “induced demand,” a traffic phenomenon where expanding highways brings in even greater traffic. After all, many more commuters would likely choose to use the expanded Route 17 because it would seem faster to them.

Environmental impacts may also increase with the expanded highway. Though idling traffic may lessen, more cars may bring greater emissions overall. Of course, the PEL study will determine these impacts more explicitly. However, until the study is published, the debate rages on.

New Yorkers should be on the lookout in the near future for news of Route 17’s potential expansion. If completed, it should ease downstate traffic significantly, making travel to Western New York cities such as Rochester much easier and smoother.