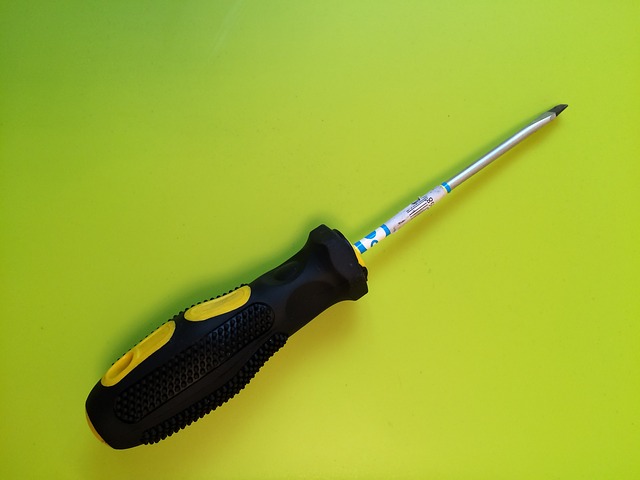 In a bizarre altercation in a Bronx convenience store, a shoplifter used a screwdriver as a weapon against a security guard before fleeing.

The encounter took place Monday in a Family Dollar location located on Ogden Ave. near 166th St. It began when the store’s security guard approaches the woman near the front entrance.

He observed her throughout the store. He witnessed the woman stuff items into a plastic bag before heading for the exit without paying.

As he approached her, she proceeded through the front entrance. Security camera footage captured what happened next. In the video released by police, the security guard pulls the woman back into the store.

The two appear to be grappling with one another. Her hands wrap around his wrists as both of them stumble back into the store.

Then, the security guard’s step falters. He falls backwards, collapsing onto the floor. The woman, still holding onto his arms, falls along with him. The pair drop out of frame, where it appears the woman makes a threatening gesture with her fist, perhaps even taking a swing.

The woman then rises, though the security guard reaches forth to hold onto her jacket.

At this point, a second employee rushes in to assist the security guard against the shoplifter. The two men struggle to control the woman’s flailing arms. They make an effort to push her through the door. The maneuver to eject her possibly followed the realization of her screwdriver because subsequently, she attempts to use it as a weapon.

The two men recede back into the store as the shoplifter raises the screwdriver over her head. She then swings her arm downward in a stabbing motion at the security guard.

He steps back to snatch a basket for protection as the woman speaks something. As the video doesn’t contain audio, her words remain unclear. Before the guard approaches again, basket in hand, the woman flees on foot down the street.

No one was injured, but the shoplifter managed to escape. Police describe her as a woman in her 40s, wearing a dark wrap on her head, a black coat with a fur-lined hood, blue jeans and beige boots.