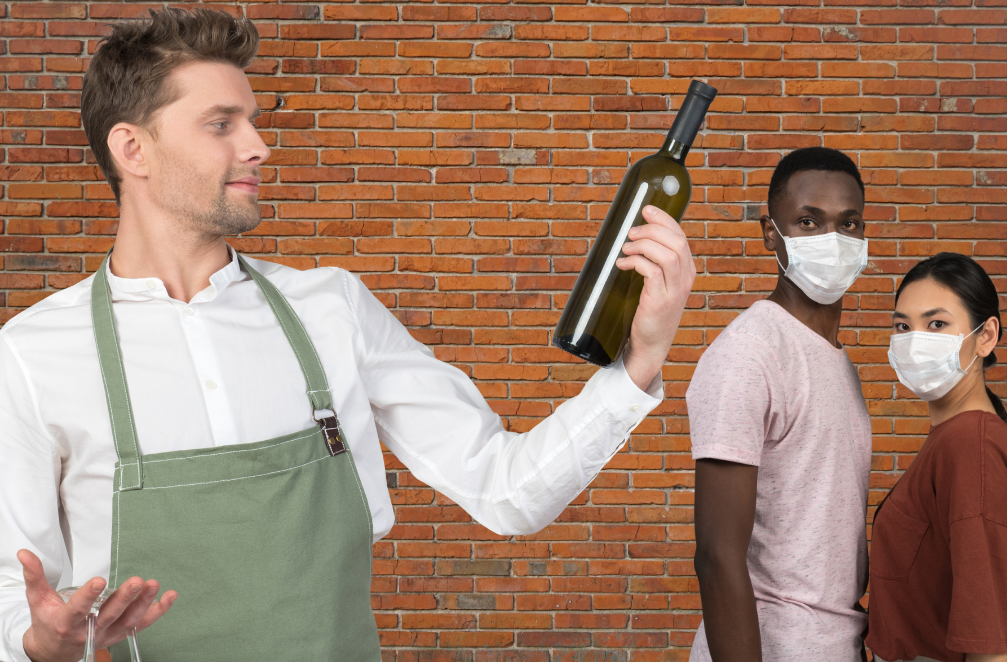 A Staten Island bar owner/manager was arrested on Tuesday, December 1st. He would not comply with the state’s Corona Virus pandemic orange zone restrictions. Patrons protested on his behalf on Wednesday, December 2nd.

In Grant City, there was a large protest. In fact, hundreds of people stood shoulder-to-shoulder with American flags and political signs. Moreover, they were demonstrating in front of New York City Sheriff’s officers. Therefore, the officers were guarding the front door of Mac’s Public House. Keith McAlarney is the owner.

Kevin Smith was mixing in with the group of supporters. He has verbalized his reservations of why he believes this enforcement is wrong.

What are the Chances of Contracting COVID-19

“There are people doing heroin and defecating on the subway. I think that spreads the virus a lot more than some people having a drink on Staten Island,” Smith told CBS2’s, Cory James.

People in the crowd chanting and demanding change in the area. That is reportedly has one of the highest COVID-19 infection rates in the city. In fact, some wore face coverings, while others did not.

People of Staten Island: “Our Body, Our Choice!”

When asked for a response to people who say that type of behavior is contributing to why businesses and restaurants have to close, one protester responded, “At a certain point, like people on the left like to say, our body, our choice.”

No Arrests, No Summons

Police said there were no arrests and no summonses on Wednesday night.

As a result, officers were guarding the bar door all day, making sure people did not try to eat and drink inside.

McAlarney defied the rules. Last week, McAlarney declares his business an “autonomous zone.” He marked those words on the sidewalk. McAlarney said he was trying to protect himself from COVID-19 lockdown rules.