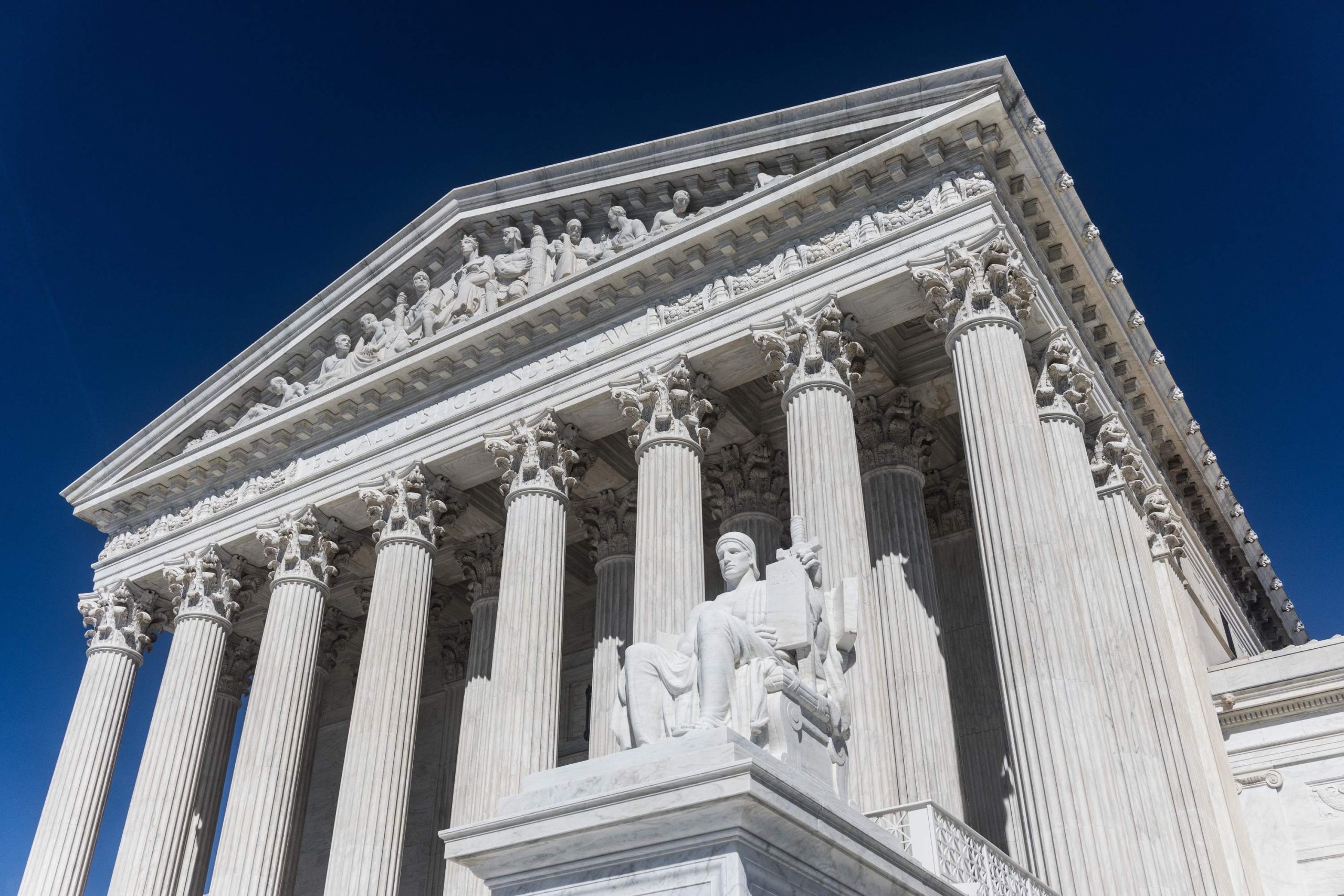 These Judges Are Being A Supreme Pain.

So it actually happened. The whole wide world-wide web and entirety of the USA is stunned as the Supreme Court bent under pressure and just ultimately decided to be ridiculous enough so as to just make it illegal for Americans, and therefore New Yorkers, to go for an abortion. While this is upsetting on so many levels, it’s likely that our great Empire State won’t have to quite suffer the same consequences as totally as “trigger states,” where the law immediately comes into place. For instance, here, abortion is legal. But now that the Supreme Court made a mess out of human rights, it’s only legal for until 24 weeks after the fertilization.

Whereas in Kentucky, every abortion except for life-saving ones are illegal. Compare that to Oregon, where abortion is legal throughout the entire pregnancy.

Getting back to New York, and more specifically, Governor Kathy Hochul, she declares this state a “safe harbor” for anyone seeking abortions. In an effort to retaliate, Ms. Hochul made it known that a new website would help women understand their rights to abortion in the state and the resources made available to them. It doesn’t change what happened, thanks to the Supreme Court however, as it is what she calls “repulsive at every level,” while being in itself a “dark day for women across this nation.”

New York legalized abortion in 1970, only three years before Roe v. Wade had been decided.

Cut to modern day, the state will be more of a sanctuary than ever before as many abortion providers are preparing for an overload of out-of-state patients.

Some call it an attack on bodily autonomy.

But if it’s a fight pro-lifers want, it’s a war they get.

As Planned Parenthood of Greater New York says, they’re excited to expand throughout the state, while tapping in the network of abortion providers, in order to hire more health care professionals and mobilize educators.

Mayor Eric Adams of NYC tells individuals that “seeking abortions around the country? Welcome here.” While detailing his past, Mr. Adams mentioned how he had to get an abortion with his girlfriend at a young age, for the betterment of their continued future.

This could very well be the work of then-President Donald J. Trump, back in 2019. He had appointed not one but two different conservative Justices towards the Supreme Court. New York, in the meantime, passed the Reproductive Health Act to enshrine the right to abortion, while expanding the right to protect the mother’s health, even after 24 weeks.

Are you planning to move around New York? You would best benefit from our amazing car shipping services. We have the best means of auto transport in the city. Just come to our team’s website for New York City Car Transport and we can get you set up very nicely, very quickly. You can even give us a call and we’ll throw in a price quote for FREE. Can you imagine how convenient this must be? (929) 445-0222

East Coast State Restaurants are Pushing Back Against the Vaccine Mandate