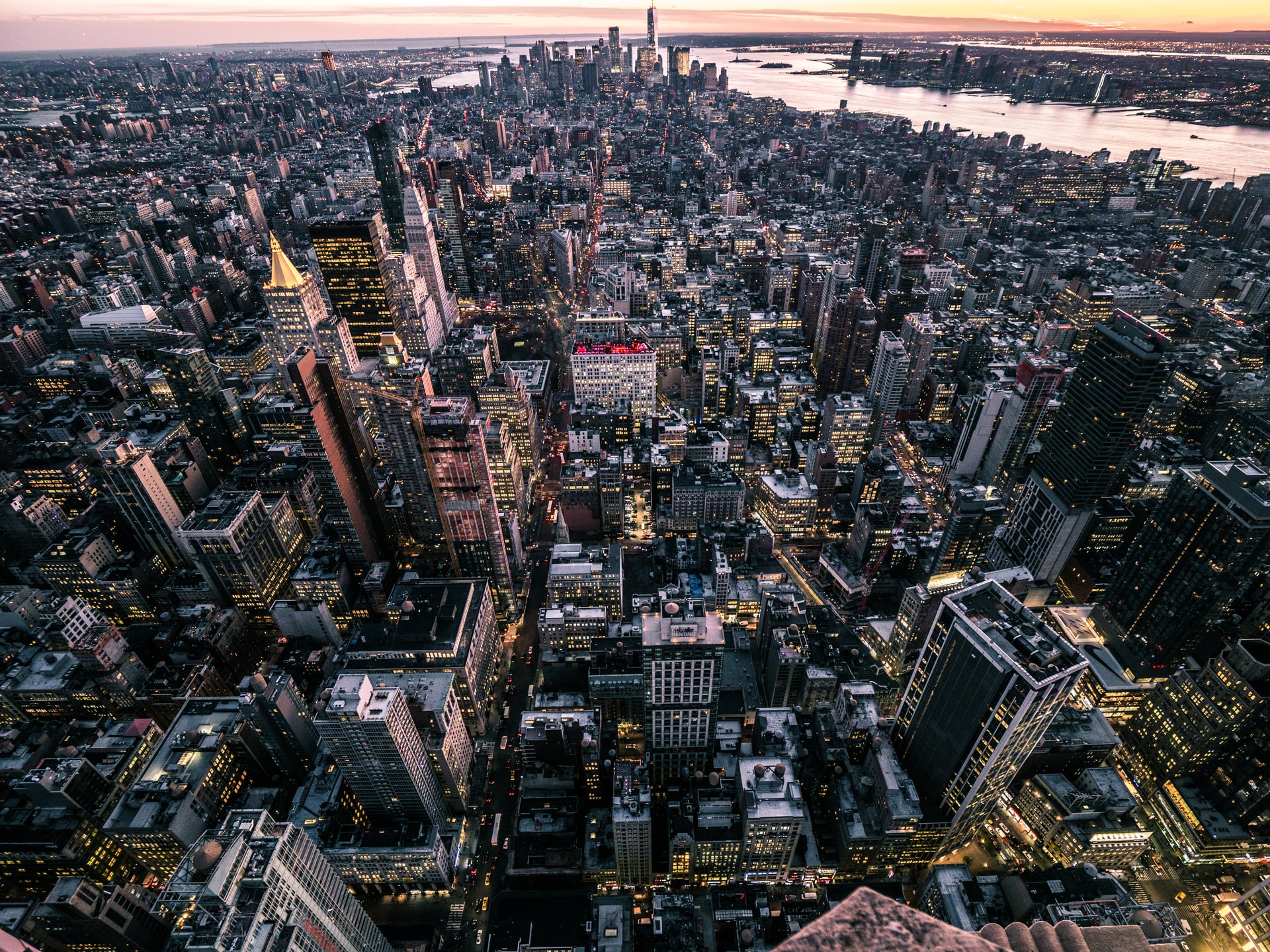 The Richest People are an Elite Group

The richest people in the year lived in New York City. That was before the COVID-19 pandemic hit. They are considered an elite group of 30,000 families that earn at least $1 million a year.

Apparently, Gotham’s foreseeable future will be decided by how many of these super-wealthy people stay after the pandemic is over.

New Yorkers comprise the top 1% that earned a combined $133.3 billion income in 2018. This is according to new data released last month. It was revealed by the city’s Independent Budget Office. It is estimated they paid $4.9 billion in local income taxes. That makes up 42.5% of the total income tax collected by the city.

Decisions of a tiny number of millionaries and billionaires can have massive fiscal consequences for a city of more than 8 million people. It was reported in 2018, 1,786 tax filers earned more than $10 million or more.

The Richest People Left NYC During the COVID-19 Outbreak

Those quick to leave in March were New York’s richest residents. That occured when what at the time was the center of a COVID-19 outbreak killing about 1 in 400 residents.

While some New Yorkers have returned. There are many others that have stayed away. This is due in part to rents on city apartments falling as suburban home prices are on the rise. The richest people in New York area are thinking about permanent moves out of the city. Some are saying they see Florida as a destination home because it doesn’t have a state income tax.

The Rich People Want to get out of New York

“I’m fielding calls from people who want to get out of New York and New Jersey,” said Geoffrey Weinstein, a tax attorney at Cole Schotz. “People are getting more comfortable with working remotely.”

There is one factor still keeping many affluent families in New York. That is educational amenities, Weinstein said. “That is the number one issue which is school, for people who have children.”