Toyota To Recall The bZ4X EV Due To Loose Wheels 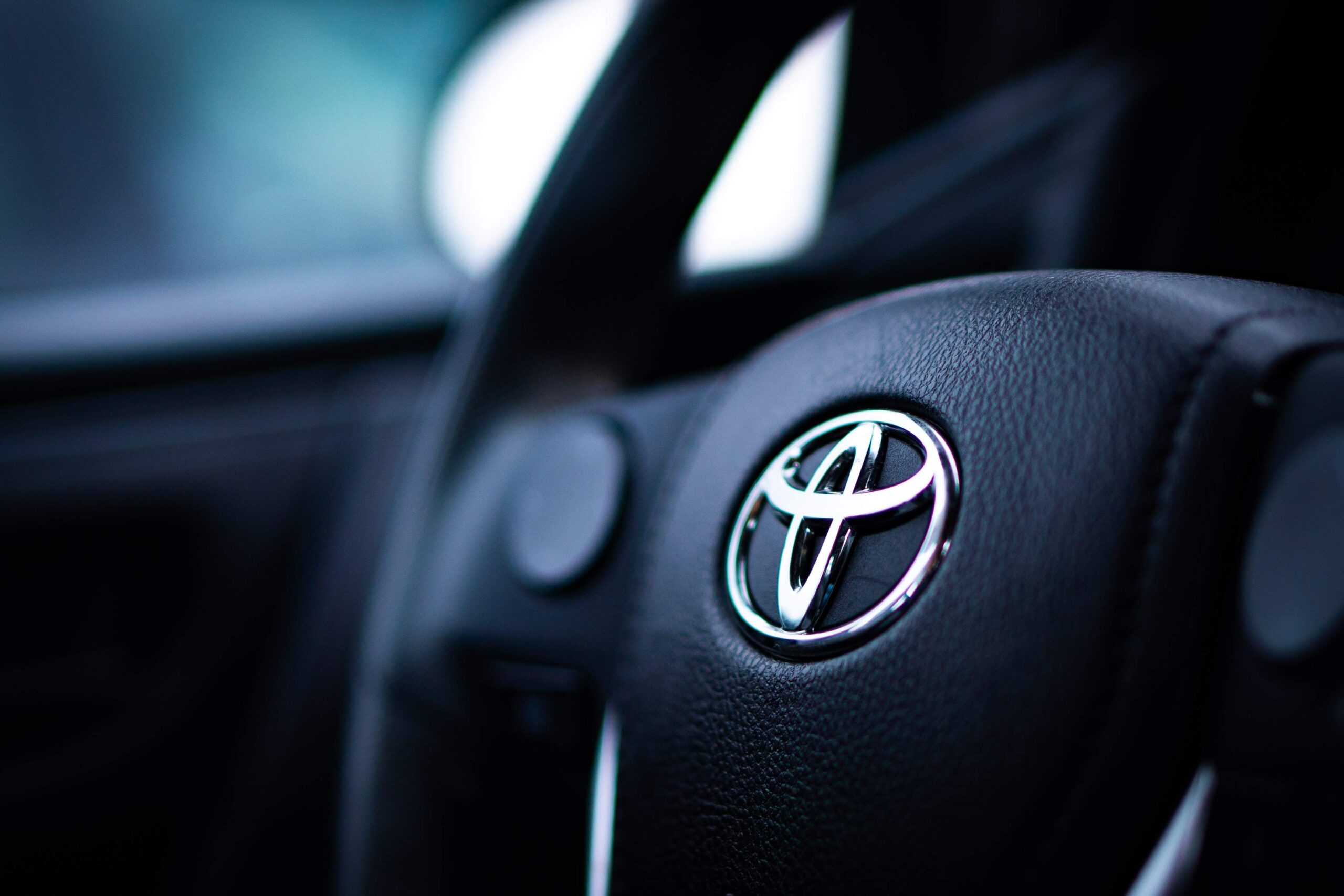 Toyota is under some scrutiny. Specifically, due to the mistake found within it’s sets of wheels found on their latest electric SUV. Owners of the Toyota bZ4X have been discovering loose enough wheels that keep falling off. How does this happen? Faulty wheel hubs that result in a wiggling maneuver for the wheels.

Toyota feels so bad and terrible about this that you don’t have that luxury to drive at the moment, so they’re offering to buy the models back from affected customers. Otherwise, Toyota doesn’t recommend driving the dBZ4 electric vehicle, simply because there would have to be a loan vehicle that is provided by Toyota. They’re so desperate, the car maker is thinking about reimbursing any fuel costs while also proving a $5,000 credit to loan is payments. Complimentary charging through all EVgo stations is going to be extended. But that’s all irrelevant if Toyota would just be happy enough to rebuy your model.

It’s not the biggest problem if there are these solutions.

The payout may vary, depending on the state of the vehicle and the state it’s located in. A bZ4X Specialist is around for the owners when they wish to talk options. This recall goes beyond this model though, as sister company Subaru has a similar problem with the Solterra. While no Subaru Solterras have been sold in the USA, the Japanese government’s Ministry of Land, Infrastructure, Transport and Tourism tried to get ahead of this problem.

Owners are advised to take permanent measures and return the Solterra.

Vehicle recalls are probably rising in popularity as of recent. Any company can make them. Tesla can recall because their Models have auto pilot driving sensibilities. Meanwhile Volkswagen always has VW buses that catch on fire. How unfortunate. Really what it all boils down to is being a citizen who doesn’t shy away from the facts. If you’re going to be someone who notices the flaws on  a vehicle, do something and complain. That’s the only way quicker to follow your dreams than working hard.

The massive recall of these models affects about 2,700 units of the Toyota bZ4X and approximately 2,600 Solterras. As of writing, no accidents have been brought to the forefront of American News. Just that the wheels are going to fall off after a certain mileage is hit, thanks to the loose bolts. What’s fascinating about these cars is that they both are the absolute harbingers of the latest technology. The e-TNGA is the electric vehicle architecture, they both drive with.