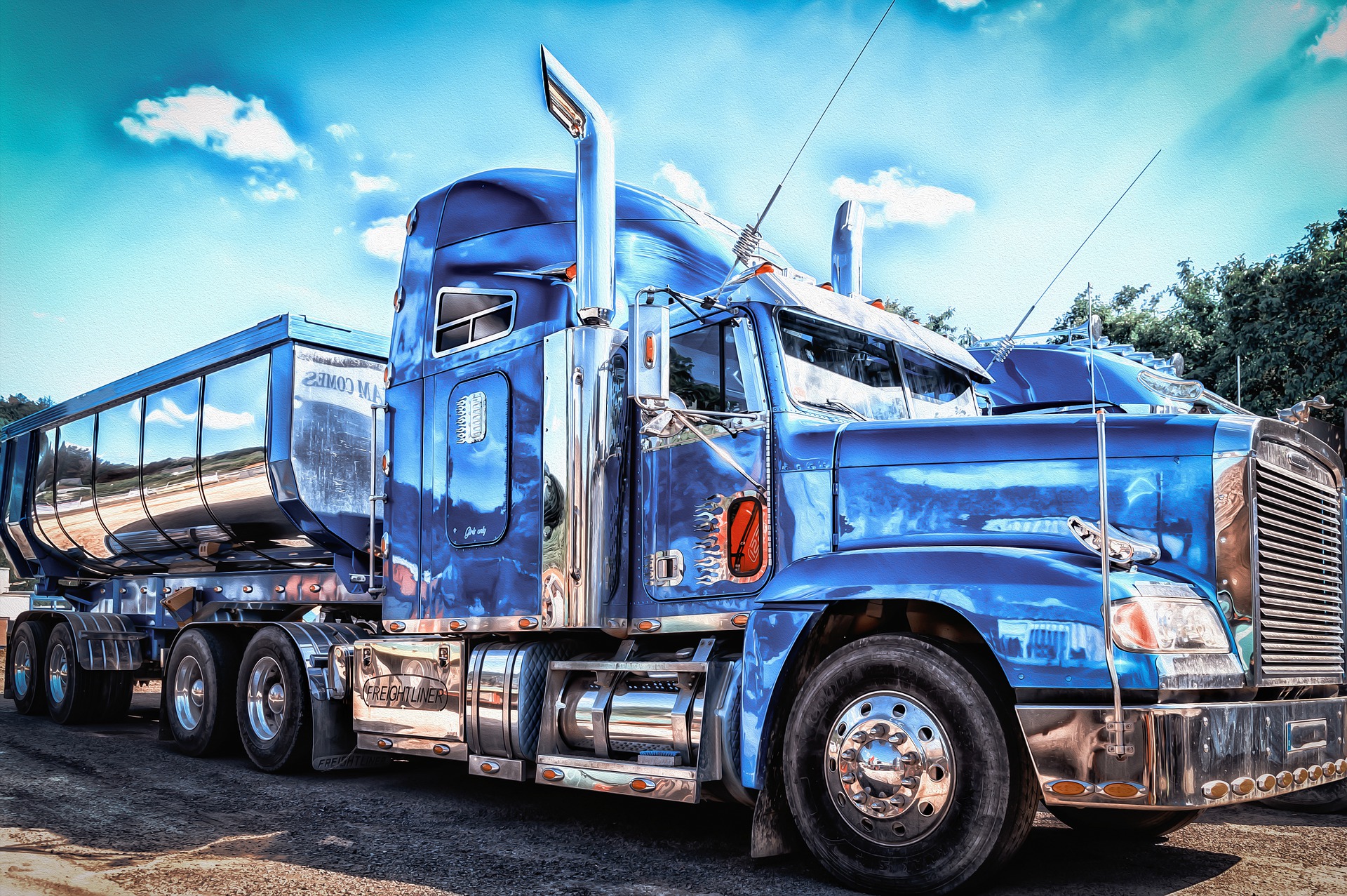 Truck drivers, owner operators and truckers in general are hopping mad about a request by the ATA of outlandish proportions. There has recently been a request by them to require speed limiters on semi trucks. In partnership with Road Safe America, a letter to the US Transportation Secretary, Pete Buttigieg, has been asking for action. A new rule really, on speed limiter devices that they are to be on vehicles weighing over 26,000 pounds. The speed limits of 60 mph, 65 mph or 68 mph are also suggestions that have been made. However, the Owner-Operator Independent Drivers Association – otherwise known as OOIDA – happens to be strongly against this speed limiter mandate. They are in fact asking Buttigieg to halt this from passing into reality.

The video above explains very well that speed limiters could be problematic. For both the truckers and everyone else driving around them.

The main point of contention that OOIDA makes is that limiting the speed on trucks so stringently increases the likelihood of congestion. Not to mention speed differentials between trucks and cars, leading, ultimately to more collisions. Larger carriers would likely achieve an unfair advantage over small fleets and owner-operators alike. As the case would be, major facets of the industry would lose $54 million in labor income. Most owner-operators wouldn’t really try to work as independent contractors. But if they do it could spell trouble for much of the industry.

Finally, OOIDA has been trying to fight for the rights of small-biz truckers everywhere since the early 1970s. A full-time office at the nation’s capital brings lawmakers, regulators and industry stakeholders on quite the basis of a daily level. For OOIDA members, they lead grassroots movements if it means they can engage with the general public in the most useful of ways. Any of the truckers will benefit from this for sure.