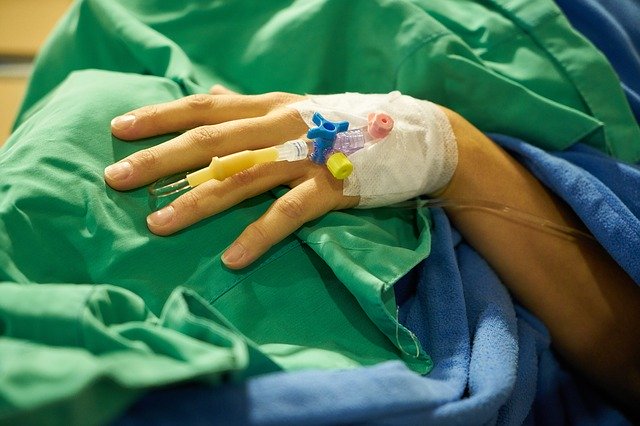 New research suggests perhaps a majority of covid-19 cases occur without symptoms. However, for those who develop symptoms, they often lead to severe illness. Then, some of those lead to hospitalization. As the coronavirus wreaks havoc on the body, doctors intubate patients and utilize a ventilator to supply oxygen. The process itself yields great discomfort, and then doesn’t guarantee survival. In a piece from the New York Times, Pam Belluck reviews one survivor’s experience fighting off covid-19 while on a ventilator for over a month.

Jim Bello, a 49-year-old lawyer, became infected with the virus in early March. Shortly after a 103 degree fever developed, he went to the hospital. There, x-rays revealed the lack of available space for air in his lungs. Dr. Paul Currier called it “one of the worst chest X-rays I’ve ever seen.”

Hospital staff moved him into intensive care. There, they heavily sedated him and chemically paralyzed him. Fears over his heart stopping prompted the use of all types of treatments, including experimental drugs and physical maneuvers.

As Bello’s condition worsened, doctors resorted to a more intense treatment. They hooked him up to an extracorporeal membrane oxygenation, or ECMO for short. The device oxygenates blood in lieu of functioning lungs.

Even that, however, failed to improve Bello’s condition.

Only after doctors believed his fate was sealed and began easing him off paralysis drugs, did they witness him rally. Even then, a conscious movement of his body put pressure on blood vessels already strained from treatment.

Doctors reparalyzed him, and watched his condition plummet once again. Staff assumed once again death was certain. However, 3 days after their presumption, his left lung displayed improvements. Steadily, he once again emerged from the brink.

Then, after 17 days of ECMO, they removed the machine. He remained on a ventilator until April 14. Finally, last Friday, Bello returned home to his family.

Doctors have no explanation for his recovery, beyond time. Keeping his body still and oxygenated with machines provided time for it to recover on its own. Most don’t survive after intubation. Bello’s story, though harrowing, is a rare happy ending.