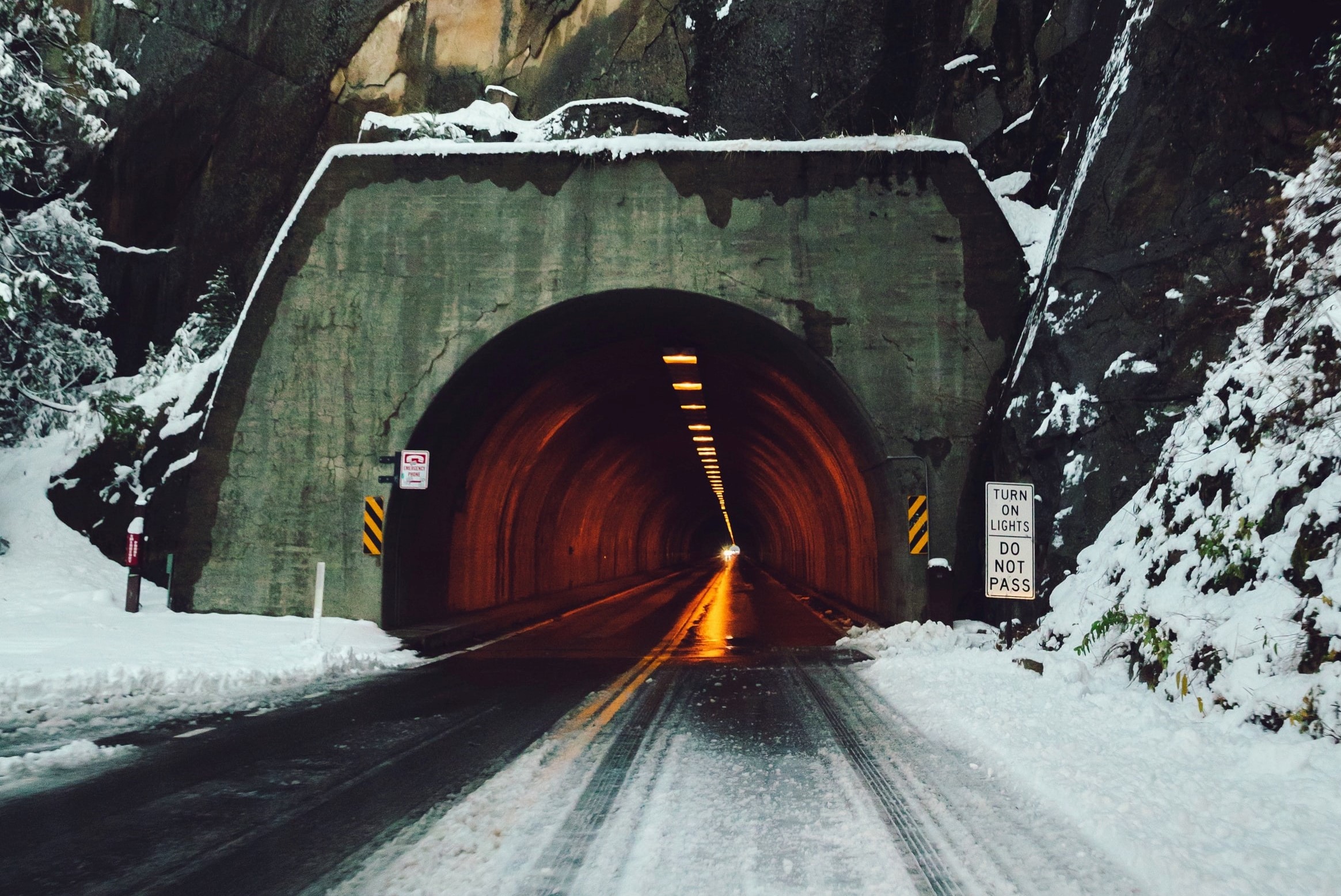 “It can never be ethically acceptable that people are killed or seriously injured,” reads the creedo of Vision Zero. Since 1995, this prophecy has been a goal for all players in trucking. On the road, this has encouraged developers to invest in safer technology as well as designing trucks. Even though today’s models are far more secure than those decades ago, too much work is leftover for Vision Zero to come to light.

True, it wouldn’t be kind to disregard progress made by truck-makers and other large-vehicle manufacturers from the last 15 years. Just in the EU alone, the yearly statistic of people killed in road accidents involving heavy goods vehicles (HGVs) fell by 40% between a meager ten-year period.

Driving, by any means, is an typically dangerous risk. After all, it holds the number eight ranking as the most likely fatality according to the World Health Organization (WHO). Meanwhile, the auto industry works daily to reduce road deaths. Which is to say, it’s miles away from reaching its goal of Vision Zero.

However, it’s notable to say the sector has made progress. In the European Union (EU), to illustrate an example, road fatalities calculated in recent years have been significantly lowered by 42.4% since 2006. Their roads are just way more safe!

Vision Zero Aims to Bring US Roads Up to Speed

It doesn’t seem to make much difference but just 48 fatalities per million inhabitants is pretty significant when compared to the global average of 182.

One must also consider how hard life behind the wheel. A sole Class 8 heavy-duty truck, fully loaded, can handle up to 80,000 pound, while taking up 80 feet of road space. Take the challenge of maneuvering a huge vehicle and add long working hours? Merciless. Seemingly, the likelihood of disaster can’t get higher.

Distraction and fatigue is imminent. Grim as it is, truck makers, technology suppliers and federal regulators are all too wary of the consequences. According to the National Highway Traffic Safety Administration (NHTSA), 2018 had 4,678 fatal crashes involving heavy-duty trucks in the United States. Original data of the NHTSA’s from as recent as May 2020 suggests that in spite of overall decline in road fatalities, collisions of deadly endings still involve heavy trucks, as it terrorizes with a 1% lead.

The trucking industry shouldn’t let these figures be so commonplace. But is this the time to make the emphasis highlight errors in technology, driver education or regulation.

The way folks in this world argue, will we even live long enough to see Vision Zero?

One thing’s for sure: New York Car Transport has your back! We guarantee your car will reach it’s destination safe and sound with our enclosed and expedited options! Click here for to fill out a FREE Quote!