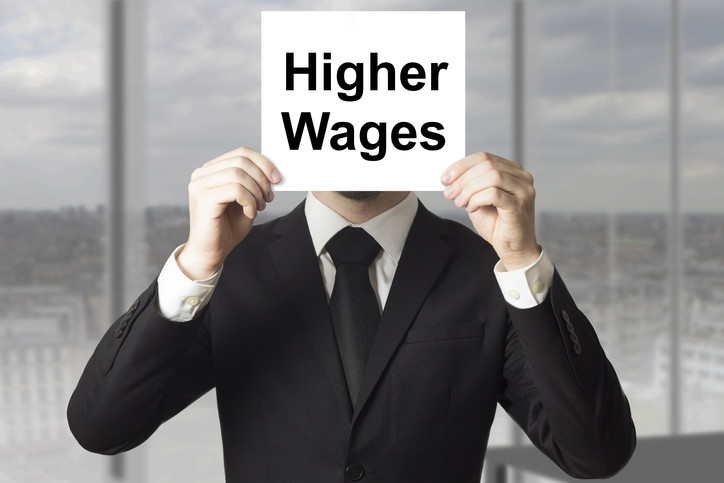 When we think about New York, the first thing that comes to our mind is a corporate life. Probably at one point, you wondered how much does the person of certain profession make in the biggest city like New York.

The same question became a matter of studies among a job-search site, which conducted a survey on the topic.

The interesting thing about New York is that according to the survey some of the highest-paid hourly employees are in the trades, while several workers move to New York City for high-paying corporate jobs.

The highest –hourly paid job in New York City is a nurse, at $36.87 hour. This is three times the city’s minimum wage.

Wondering what’s the lowest on the list? Let’s find out.

First of all, let’s talk about the second highest paying job in the city. The median hourly wage for a dental hygienist is $31.68, after the nurse with an hourly $36.87. Massage therapist are left behind with the average hourly wage of $22.84.

Truck drivers earn about $23.55, welders $22.88. For the plumbers, this number is $19.98. Office related jobs, such as bookkeeper and accountant pays at about $19.99 and almost as much for the executive assistant.

And finally, everyone is curious to find out what is the lowest paid job in the city of lights. In New York City mechanics get the lowest at $17.20.